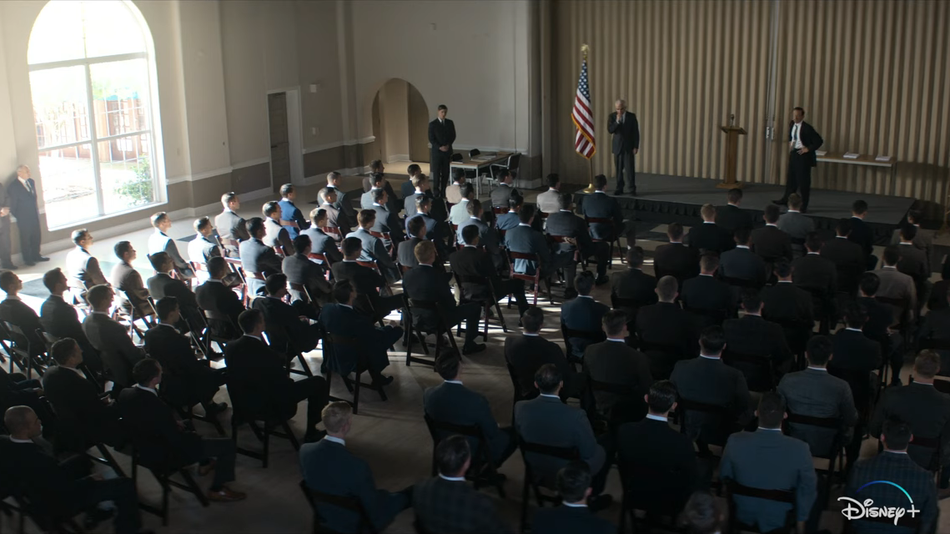 The 1979 Tom Wolfe book from which the series gets its name also served as the inspiration (and title source) for an epic-length 1983 film from Philip Kaufman. All three recount the history of NASA and the first astronauts the U.S. space agency sent into orbit, as part of Project Mercury.

The newly released clip, which comes in connection to ongoing [email protected] festivities, introduces a number of characters as well as the overall vibe of the show. The series arrives on Disney+ in fall 2020. Read more…