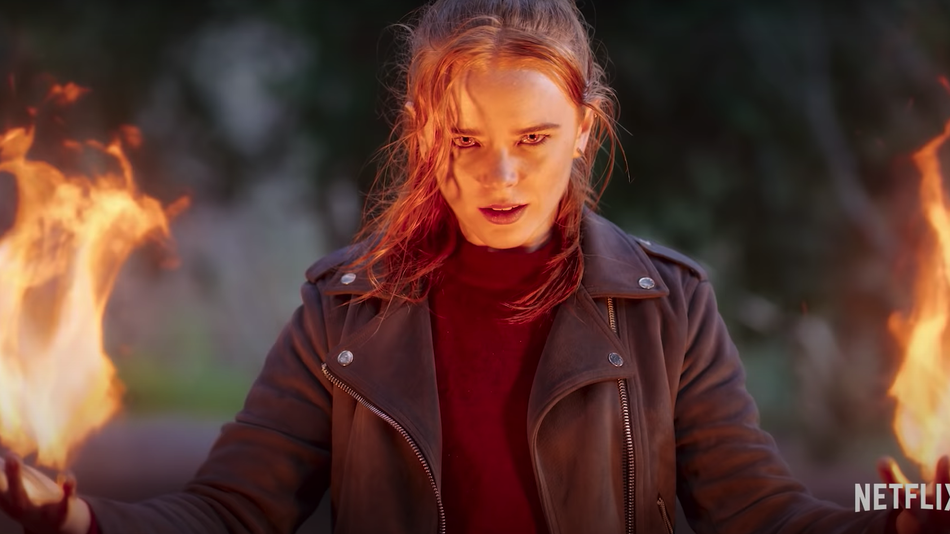 Fairy magic is linked to emotion, people, as you’ll learn in the official trailer for Netflix’s Fate: The Winx Saga series. And folks, “The stronger the emotion, the stronger the magic.”

Following a teaser dropped in December, the streaming giant has released the trailer for its new six-part fantasy teen series about five fairies attending Alfea, a magical boarding school.

Created by The Vampire Diaries‘ Brian Young as a reimagining of Iginio Straffi’s Italian cartoon series Winx Club, the series follows Bloom (The Chilling Adventures of Sabrina star Abigail Cowen) and her friends, who learn about themselves, their powers, and the truth behind the history of the school, which sits behind a magical Barrier — protection from the so-called Burned Ones. Read more…