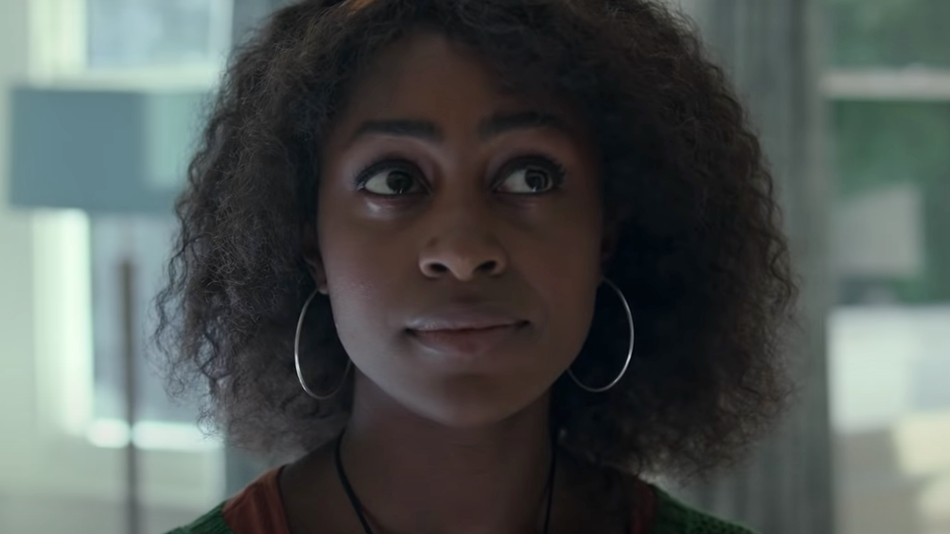 “We’re just as messed up as everyone else. We’re just better at hiding it.”

The last line of the trailer for Netflix’s new mini-series Behind Her Eyes seems like a fitting summary of what we can expect from the show itself — a mystery thriller about a secretary (Simona Brown) who becomes involved with her new boss (Tom Bateman) while also befriending his strange wife Adele (Eve Hewson).

Expect loaded words, secrets, and back-stabbing aplenty in this six-parter based on the novel from Sarah Pinbrough.

Behind Her Eyes drops on Netflix Feb. 17. Read more…