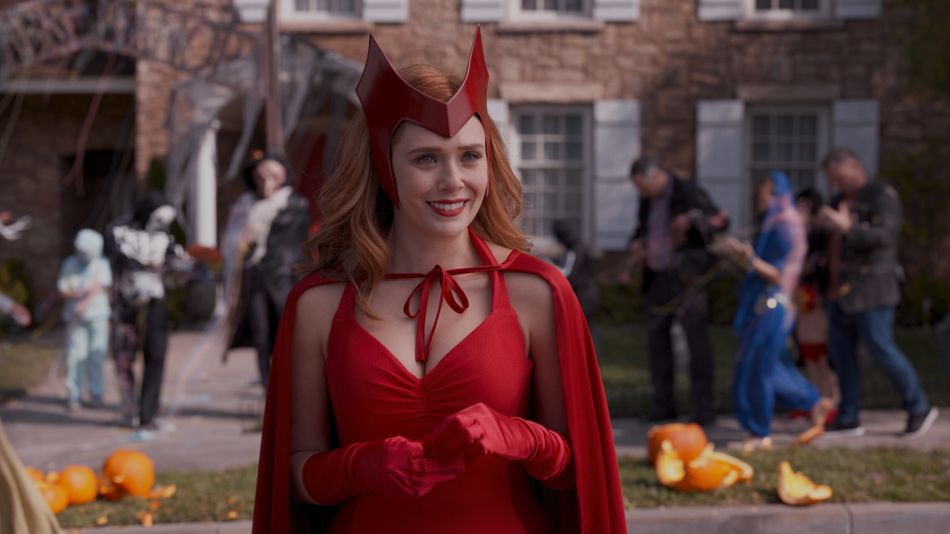 WandaVision is the perfect TV obsession for people who like their superhero fun served with a heaping side of stress. It’s especially good at layering feelings of unease and suspicion over moments that seem fine at face value, winking at double and even triple meanings behind every laugh line in Wanda and Vision’s sitcom reality. Some characters serve that purpose more obviously than others, but none of them have embraced Westview’s multifaceted weirdness like Wanda’s “brother” Pietro Maximoff.

To say that Pietro’s return to the MCU in WandaVision Episode 5 was a surprise would be an understatement. Not only did his character die in Avengers: Age of Ultron, but the version of Wanda’s brother who appeared on her doorstep was the wrong Pietro for this universe and franchise. Actor Aaron Taylor Johnson played Pietro (a.k.a Quicksilver) in Age of Ultron. The Pietro in WandaVision is played by Evan Peters, who starred as Quicksilver in the previously unconnected X-Men movies.  Read more…

More about Disney Plus, Wandavision, Entertainment, and Movies Tv Shows