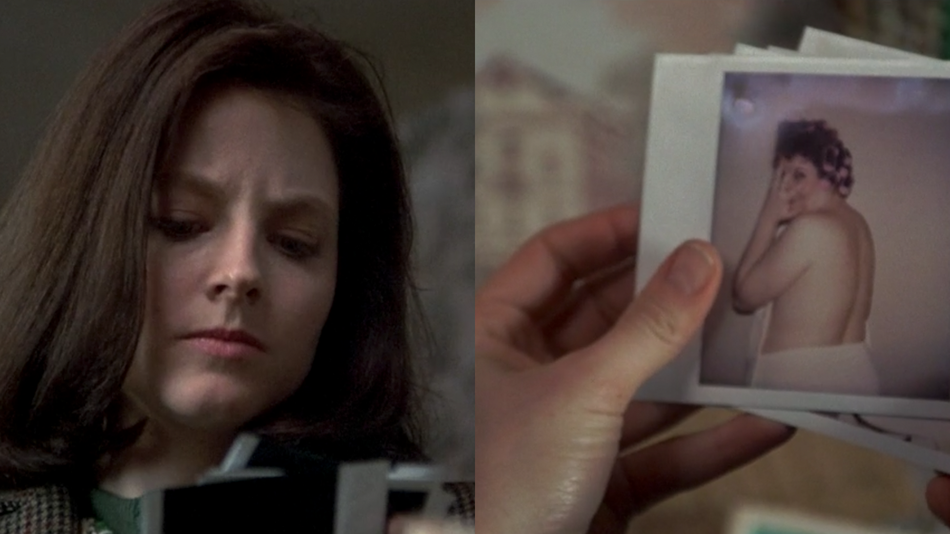 Around five minutes into The Silence of the Lambs, Clarice Starling (played by Jodie Foster) comes upon the FBI’s investigation materials on the serial killer Buffalo Bill (Ted Levine). The camera, acting as her eyes, lands on a headline yelling “BILL SKINS FIFTH,” complete with photos of the five victims. Later, Starling and the audience see photos of their naked bodies.

These victims don’t look like svelte Hollywood starlets. They aren’t thin — by the killer’s design. In the film, they’re called overweight, large, fat, “big through the hips.” They look like me and many people I know.

Seeing a non-thin person on screen is so rare that I’m jarred every time I watch The Silence of the Lambs, which was released 30 years ago this week. Most often, I see bodies like Buffalo Bill’s victims on reality television — some simply existing, others looking to lose weight in shows such as The Biggest Loser, Supersize vs. Superskinny, and many others.  Read more…

More about Movies, Body Image, Inclusivity, Silence Of The Lambs, and Entertainment