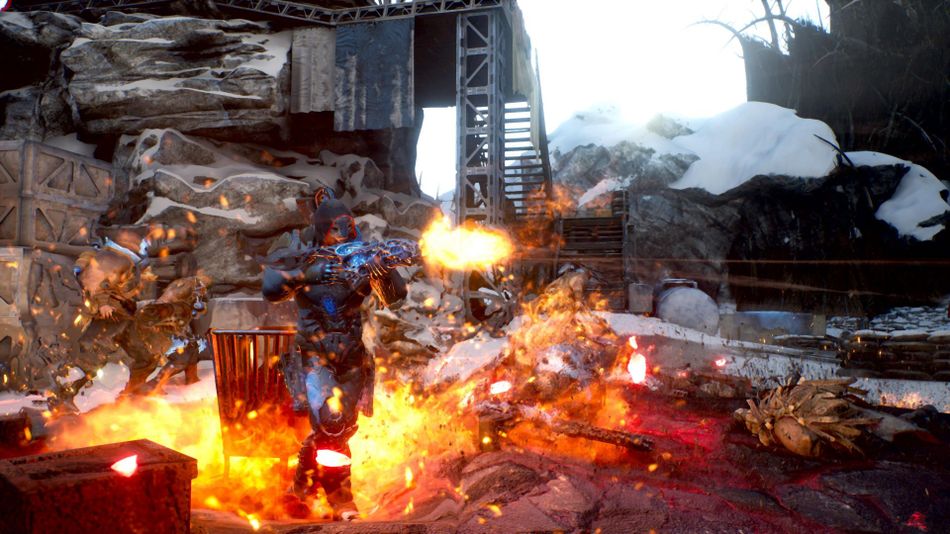 The question that comes up whenever a new competitor to the likes of The Division or Destiny comes along is a simple one: Is it worth the investment?

These are the kinds of games that offer themselves up as hobbies, with activities and rewards that encourage daily play. But they’re also massive time commitments. So a newcomer like Outriders doesn’t just have to sell people on a new game, it also has to convince its most likely audience that this new hobby is better than the hobby they’ve already spent 1,000 hours playing.

You know what, though? Outriders has me sold.

I come to this guns-and-space-magic-fueled adventure through an alien world as a seasoned veteran of its particular flavor of action game, which is built primarily around a chase for ever-more-powerful (and often more tactically interesting) weapon and armor loot. So when I say Outriders nails it, that belief is backed up by, quite literally, thousands of hours spent playing the kinds of games it’s here to take on.  Read more…

More about Gaming, Entertainment, and Gaming