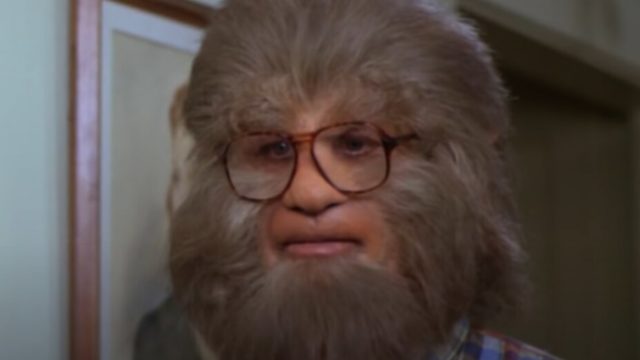 James Hampton, the actor known for his roles in The Longest Yard and Teen Wolf, has died aged 84.

He died on Wednesday at his home in Fort Worth, Texas, due to complications from Parkinson’s disease, a family spokesperson told the Hollywood Reporter.

Hampton was a close friend of the late Burt Reynolds after the pair met on the set of a 1960s Western drama called Gunsmoke.

The pair worked on several projects together in the following decade, including The Longest Yard.

Hampton’s career began in the 1960s and he continued to work until recently as a mentor to drama students, as well as doing charity work.

His agent, Linda McAlister, said the physical limitations due to Parkinson’s had kept him from acting more recently.

“He loved [acting]. He wasn’t trying to be a big star, he loved his characters because he was so understated,” she told NBC News.

“You didn’t realise the impact he made.

“He wasn’t trying to chew up the scenery.

“He was just adding warmth and humour and moving the story along.”

He is survived by his wife Mary Deese, whom he married in 2002, and his children James, Andrea and Frank.