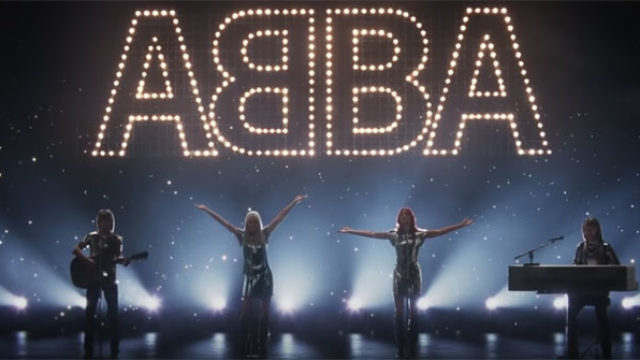 Abba have posted their first number one album in 40 years after their latest offering, Voyage, made history with a meteoric rise to dominate the charts.

Voyage also became the fastest selling album of 2021, racking up 204,000 chart sales in its first seven days, according to OfficialCharts.com

The Swedish pop group are only the fourth act in the past decade to surpass 200,000 UK chart sales in release week.

The album is Abba’s 10th number one record in the UK, the last being The Visitors, released in 1981.

The band released a teaser campaign in August this year featuring a series of images of eclipses with the words “Abba Voyage” and the date September 2, 2021.

On that date they officially announced the album and a digital concert show.

Abba told OfficialCharts.com: “We are so happy that our fans seem to have enjoyed our new album as much as we enjoyed making it.

“We are absolutely over the moon to have an album at the top of the charts again.”

Voyage’s total sales has been made up of 90 per cent physical copies, including 29,900 on vinyl, which makes it the fastest-selling vinyl release of the century.

Abba have now spent a total of 58 weeks at number one on the Official Albums Chart.

Only two other acts in history have spent more time at the top – The Beatles and Elvis.

Meanwhile Adele has secured a fourth consecutive week at the top of the official singles chart with Easy On Me, ahead of her new album 30’s release next week.

The post Abba’s long-awaited return album rockets straight to the top of the charts appeared first on The New Daily.