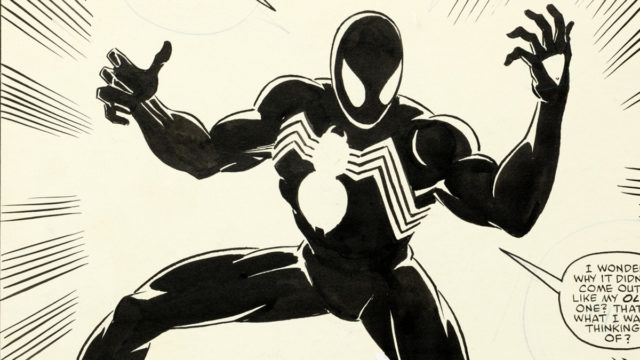 The symbiote suit would eventually lead to the emergence of the character Venom.

Also on Thursday, one of the few surviving copies of Superman’s debut, Action Comics No. 1, sold for $US3.18 million ($A4.36 million), putting it among the priciest books ever auctioned.