Aside from being an undefeated boxing champion, Floyd Mayweather is also an incredibly rich man.

He has more money than most of us would ever know what to do with, and he’s decided to follow his heart by revealing that he would like to buy Newcastle United.

Newcastle fans have been fighting for a takeover from current owner Mike Ashley, and Floyd ‘Money’ Mayweather has thrown his hat in the ring. 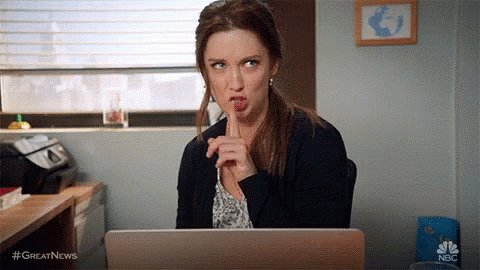 Speaking to the Daily Star Sunday, Mayweather said (as reported by the Newcastle Chronicle):

You better believe if I were to invest in Newcastle I would be back partying there often. I love Newcastle.

Those guys like to party as hard as any city I have been to anywhere in the world. I met some of the players last year – and they are good guys. I am always open to new business opportunities and I love all sports, but I invest with my head not my heart.

Investing with your heart is the quickest way to lose money. But if somebody put together a business plan and my people looking over it and went ‘Floyd that can make money’ then I would invest.

Soccer might not be my game but I’ve got connections everywhere.

Christiano Ronaldo has been a long-time supporter and buddy of mine, so I might even be able to get him to finish his career off at Newcastle.

Floyd Mayweather buying Newcastle is the kind of mental shit that would happen to this club tbh. #NUFC

As well as his potential football venture, Floyd Mayweather has revealed he is going forward with plans to fight in the UFC, and is going to take the step of applying for a license.

The boxing champion revealed earlier this week that he was planning on submitting his application on getting his pro license, according to TMZ.

He has even revealed a timeframe for how long he’ll need before he’s ready to step into the Octagon.

Everything takes time. Eventually, we’re gonna apply for the license, and hopefully we can fight. Even if it takes 6 to 8 months – whatever it takes.

At the end of last year it was revealed that Floyd ‘Money’ Mayweather was in talks with the UFC for a huge fight in the Octagon. Dana White described the fight as being a ‘realistic possibility’, saying:

We’re talking to Floyd about doing a UFC deal.

It’s real. He was talking about [boxing] Conor McGregor. Was that real? Have you heard Floyd talk about many things that aren’t real? He usually tips his hand when he’s in the media, and then that sh*t ends up happening.

We’re interested in doing something with Floyd. Everything is a realistic possibility. Mayweather vs. McGregor f*cking happened.

There has been ratcheting tensions between ‘The Notorious’ McGregor and Mayweather online since Mayweather began calling out McGregor for a UFC battle.

Their boxing match last year was the biggest sporting event of 2017, as well as the second highest grossing boxing pay-per-view of all time, so it’s no surprise the gang are getting back together.

In the meantime though, it’s probably best to get the biggest pinch of salt ready for the Mayweather takeover of Newcastle.