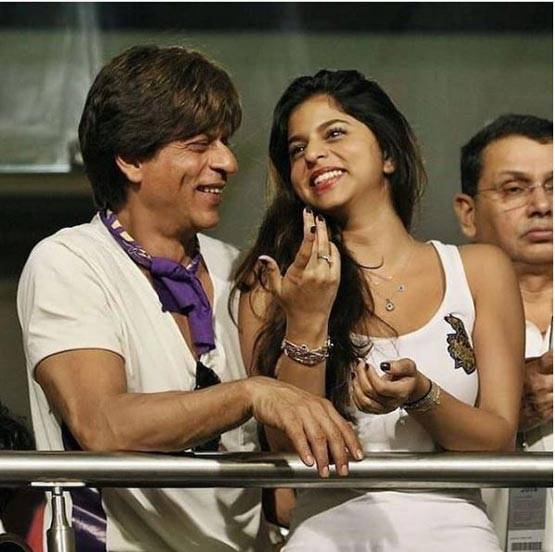 The Indian Premier League (IPL) 2018 debut is on April 7.This time Kolkata Knight Riders (KKR) played their first match at the Home Ground Eden Gardens. To cheer the team there, the team owner had reached Shahrukh Khan.Shah Rukh was seen along with his daughter Suhana Khan. Actor Sanjay Kapoor also came to the stadium to cheer the team of Kolkata Knight Riders. 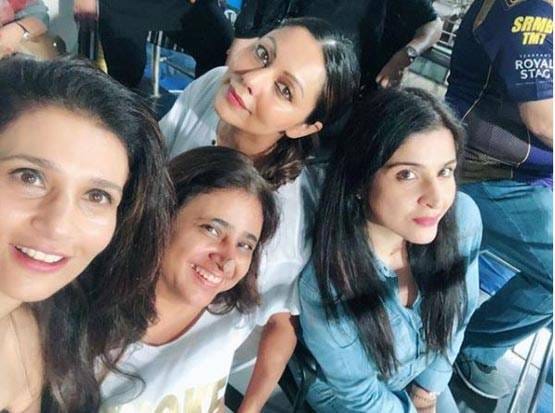