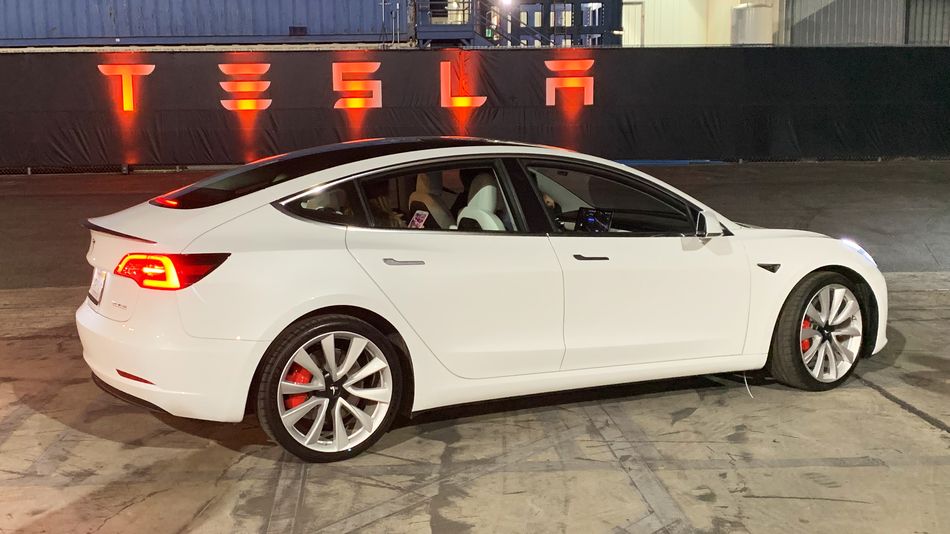 As the coronavirus pandemic continues to take a toll on the automotive industry, companies like Tesla are having to make some changes.

On Saturday, Reuters reported that Tesla has lowered the price of yet another one of its vehicles, the Model Y mid-sized SUV.

The nearly six percent decrease in price comes after Tesla lowered the Model 3, Model X, and Model S prices in May. In July, it was also revealed that although Tesla delivered more vehicles in Q2 than Q1, compared to the company’s production and deliveries stats for Q1, fewer vehicles were produced in Q2. (103,000 vehicles produced in Q1 and 82,272 produced in Q2.) Read more…