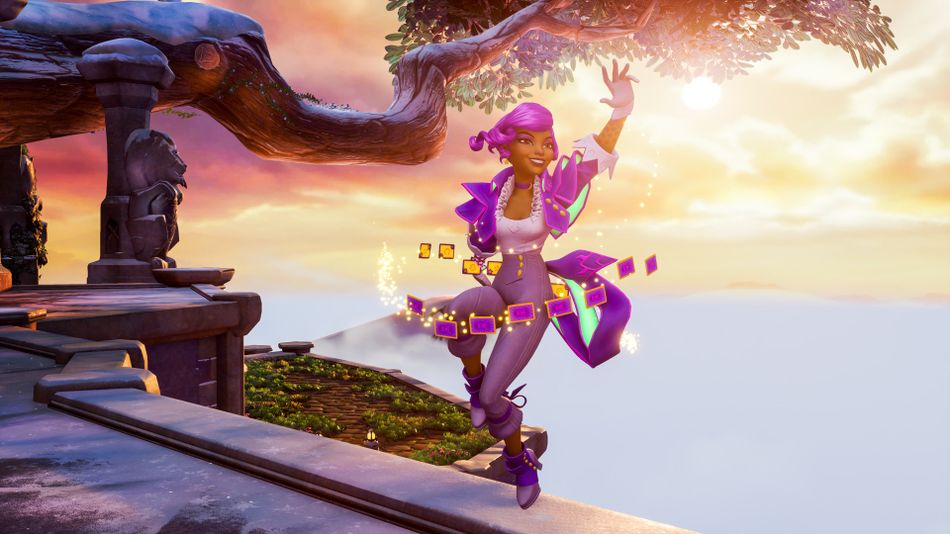 EA’s new third-person shooter Rocket Arena is itself like a rocket. It’s colorful, ambitious, and bright — but it tends to miss its mark.

Developed by indie studio Final Strike Games and published by EA, Rocket Arena attempts a fresh take on class-based shooters by arming every single one of its combatants with rockets. No assault guns, no sniper rifles, no pistols — just rockets. There is still some variation, as each playable character has their own unique abilities. However, the core concept of this 3v3 team-based shooter remains splendid, pure rocketry.

The idea has undeniable potential. Unfortunately, after a couple of hours with the game, I found Rocket Arena much less explosive than I had hoped. Read more…