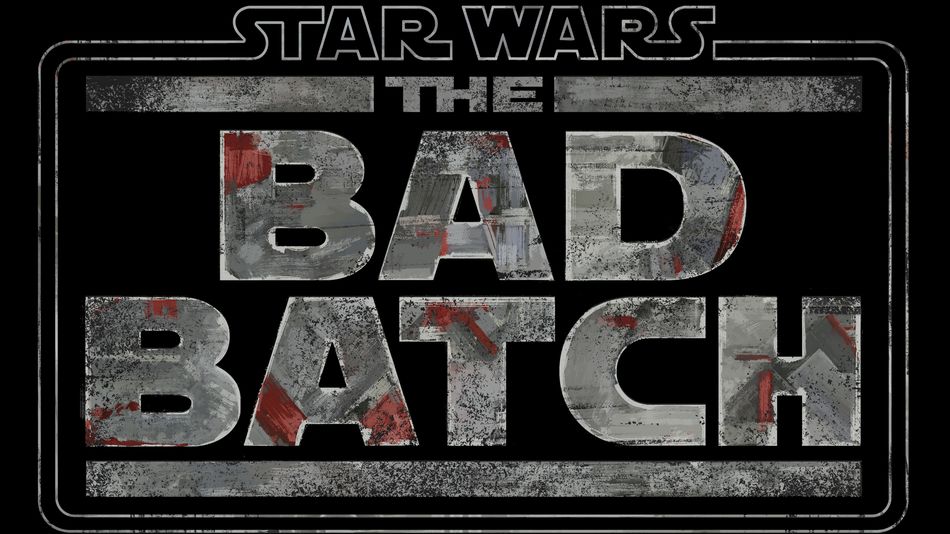 In Season 7 of Star Wars: The Clone Wars, we met Clone Force 99, aka the “Bad Batch.” Now they’re getting a Disney+ series to call their own.

The elite commando squad that consists of “defective” clone troopers (aka mutants) is essentially a Star Wars-y spin on the X-Men. They popped up for an arc in the final season of Clone Wars, and starting in 2021 they’re starring in their own set of animated stories on Disney’s streaming service.

A brief story breakdown doesn’t offer much in the way of specifics, but it does suggest the series will pick up after the events of the previous series. “In the post-Clone War era, they will take on daring mercenary missions as they struggle to stay afloat and find new purpose,” Disney’s description reads. Read more…