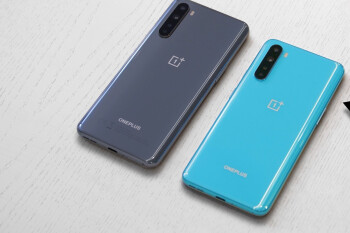 The is being hyped like no other phone and if you had enough of the teasers, the midranger was revealed in full in a video recently.
YouTuber  was interested in knowing more about different costs associated with a handset and OnePlus reached out to him. The result? An informative video where we not only get to see the OnePlus Nord in flesh but also a background on its design process.
Co-fonder Carl Pei could also be seen wearing the  in the video in the color light blue and they will likely be made official on July 21, the same day .