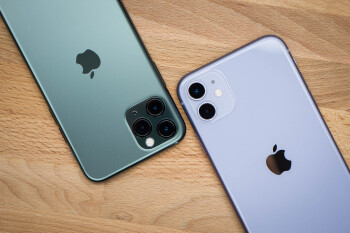 The official Twitter account of has been hacked today in what seems to be a major hacking operation. As a result, Apple’s 4.6 million Twitter followers could, for a brief period of time, see a Tweet that can certainly be defined as scam.
The hackers – pretending to be Apple – were saying that “All Bitcoin sent to our address below will be sent back to you double!” You can see the tweet below (we’ve blocked the Bitcoin address due to obvious reasons).
The Tweet sent from Apple’s account was deleted shortly after posting – presumably because …