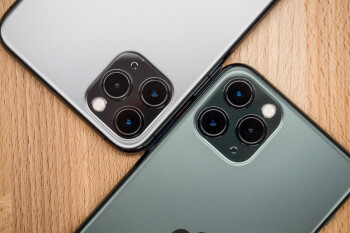 , U.S. Attorney General William Barr attacked U.S. tech firms like , Google, Microsoft, Yahoo, and Cisco calling some of them “pawns of Chinese influence.” Barr also said certain tech firms and the Hollywood motion picture industry are “all too willing to collaborate with the Chinese Communist Party.” The attorney general spoke today during a speech at the Gerald R. Ford Presidential Museum and Library in Grand Rapids, Michigan.
U.S. Attorney General accuses America’s tech firms of being pawns for China
During the speech, Barr stated that “The People’s …