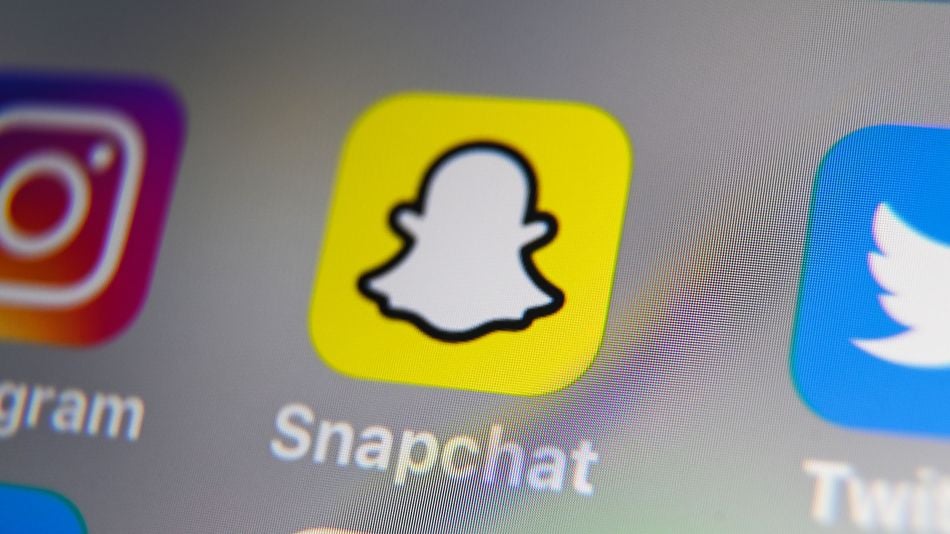 In case you were wondering where cute, Bitmoji-filled Snapchat stands on advertisements from politicians these days, it’s hungry for ’em.

“Yes, it’s a segment that we are actively going after,” Jeremi Gorman, Snap’s chief business officer, said in response to a question during the company’s Q2 earnings call Tuesday.

Citing the amount of young people the platform reaches, Gorman said “educating them, allowing them to learn more about the issues in a factual based manner, is super critical. And that is a segment with which we’re working.”

Snap’s gung-ho stance contrasts with some of the company’s rivals. TikTok banned political ads in October 2019, and Twitter followed suit days later. Google has restricted ad targeting demographics for political ads. Facebook has continued to stick by the place political ads have on the platform – including those containing false or misleading information. However, Facebook also gave users the ability to stop or limit the amount of political ads they see. It is also reportedly considering stopping political ads in the days leading up to the 2020 elections. It hasn’t taken any definitive action on that issue yet, but it’s a move democrats are strongly against. Read more…