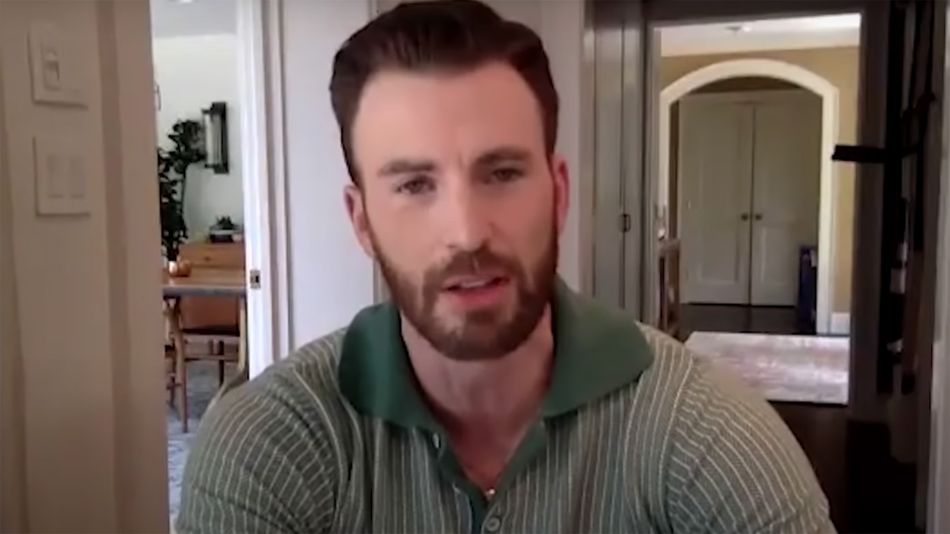 The Marvel star announced last week on Twitter that astartingpoint.com (a project he’s been working on for a while) is now live. The website features short videos of U.S. politicians speaking on a variety of issues, and comes with a mission statement to “create a bipartisan channel of communication and connectivity between Americans and their elected officials with the goal of creating a more informed electorate.”

Evans has been promoting the site on social media and in interviews ever since, and on Tuesday night he sat down for a chat with Seth Meyers on Late Night, explaining that getting politicians to trust him was no easy feat in the beginning. Read more…