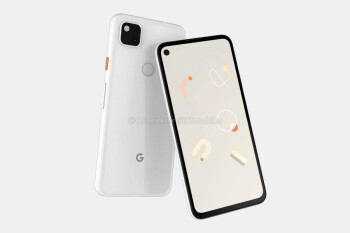 Last year’s Pixel 3a was the silver lining in the company’s flailing and so far, we haven’t seen a follow-up device. The was apparently supposed to arrive in but it was hit with multiple delays. Tipster, who has a mixed track record, earlier said that the phone would be launched on August 3 and now he has reiterated that claim.
Finally happy to give a final update on Pixel 4a!

The last date I gave you (provided in the tweet below) is the launch day!