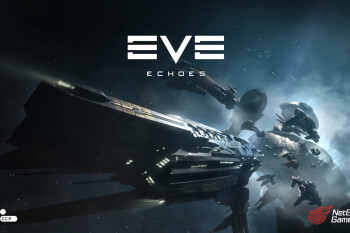 EVE Online is one of those games that can turn a small company into a big one overnight. The space-based MMORPG developed by Icelandic studio CCP Games reached 500,000 subscribers at the beginning of 2013. It was the golden age of MMORPGs and EVE Online was one of the most financially prolific games of this type.

One interest concept introduced by EVE Online is “griefing,” as players are allowed to steal from or extort other players without being punished for it. Four years ago, developer CCP Games release a free-to-play version of EVE Online that includes limited content.