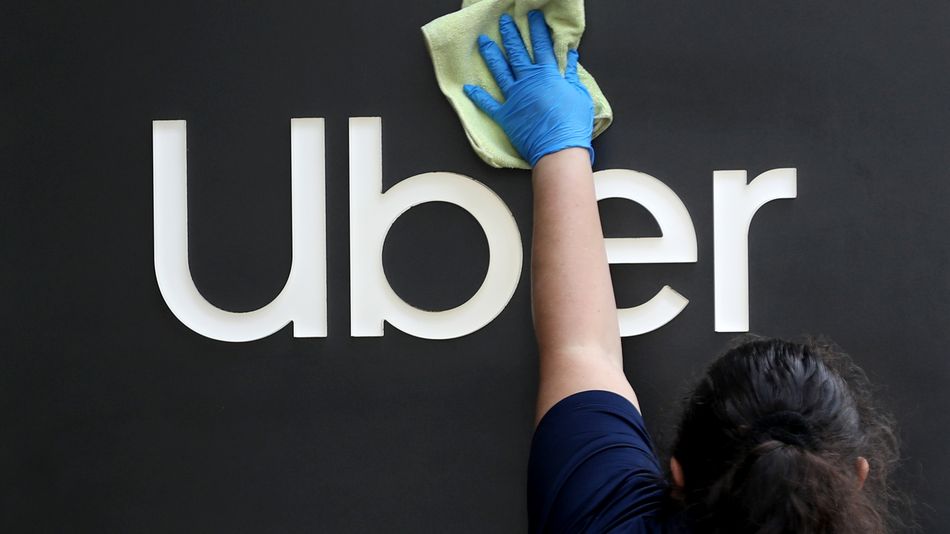 For ex-Uber exec Joe Sullivan, the cover-up wasn’t worse than the crime. It was the crime.

Or, at least so alleges the U.S. government in the United States District Court for the Northern District of California. Sullivan, who from 2015 to 2017 was Uber’s chief security officer, stands accused of helping to cover up the 2016 theft of both rider and driver personal data by a then 20-year-old Florida hacker.

At issue, notes the criminal summons, is what Sullivan apparently did after he learned of the hack. Instead of notifying the Federal Trade Commission that records belonging to 57 million customers and drivers had been stolen, Sullivan is said to have orchestrated — with the knowledge of then CEO Travis Kalanick — a plan to sweep the entire incident under the rug with the help of a $100,000 payment via bitcoin.  Read more…