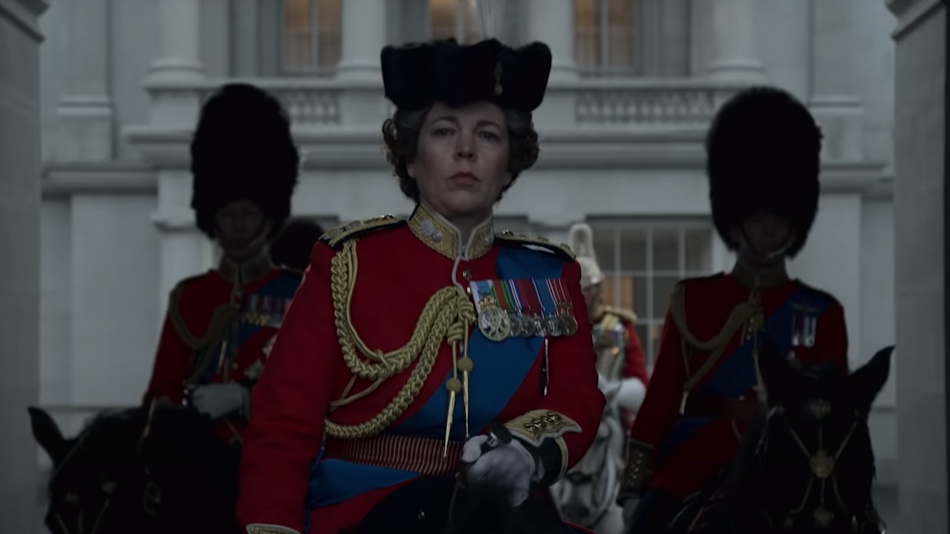 The fourth season of Netflix’s The Crown is imminent, and as the 1980s loom ahead of the Queen and company, it looks like we’re in for a dramatic decade of royalty.

“Something as important as the monarchy simply cannot be allowed to fail,” Olivia Colman says as Queen Elizabeth II, giving a chilling air to this teaser that features such large figures as Margaret Thatcher (Gillian Anderson) and Lady Diana Spencer (Emma Corrin). With Thatcher’s destructive foreign policies and Lady Diana’s special popularity with the people, this is sure to be a tense and shaky season.

The Crown Season 4 graces us with its presence on Netflix Nov. 15. Read more…