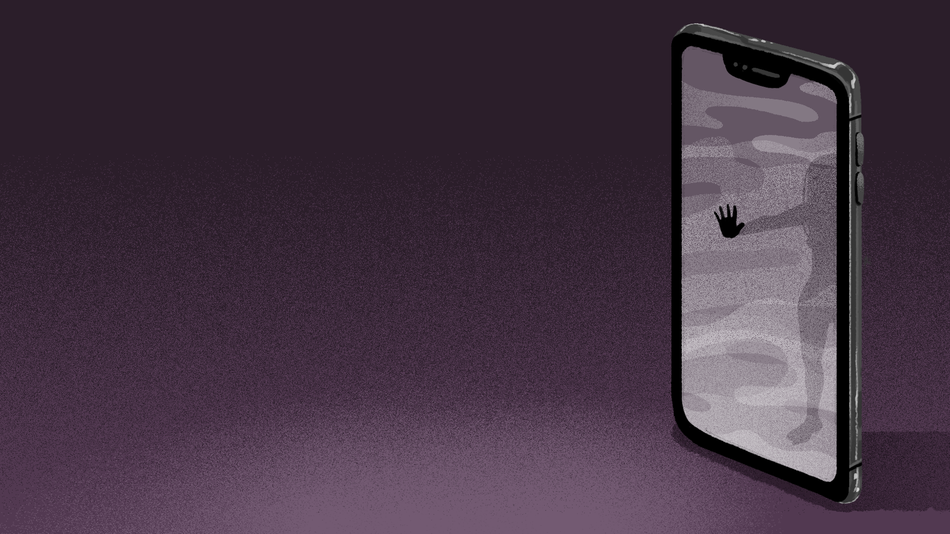 While not necessarily impartial, your smartphone is one hell of an observer.

An Alabama man found that out the hard way this week when he was sentenced on Monday to 16 years in prison for killing his wife. While there were numerous factors leading to Jeff West’s conviction in November on charges of reckless manslaughter, AL.com, an Alabama news site, reports that data from his smartphone’s health app played a role.