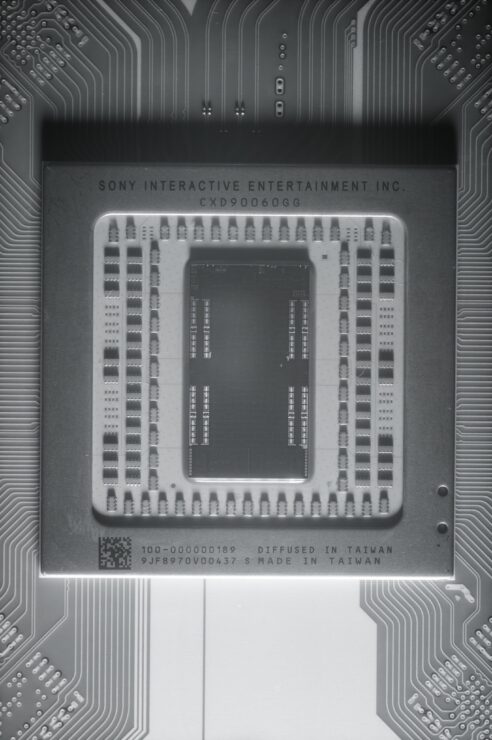 The very first PS5 die shot was posted online about an hour ago by Twitter user @FritzchensFritz, who specializes in taking close-ups (including infrared shots) of high-end chipsets.

One thing that’s abundantly clear from the PS5 die shot is how caches are separate, which means the PlayStation 5 features no Infinity Cache, despite speculations of the contrary. AMD introduced Infinity Cache on its RDNA 2-powered Radeon RX 6000 GPUs; it’s an ‘all-new cache level’ of 128MB whose purpose is to enable high bandwidth performance at low power and low latency, acting as a bandwidth multiplier, delivering up to 3.25x the effective bandwidth of 256-bit 16GB GDDR6 memory. The cache is seen by the graphics core as a whole, capturing temporal re-use and enabling near-instantaneous access to data. 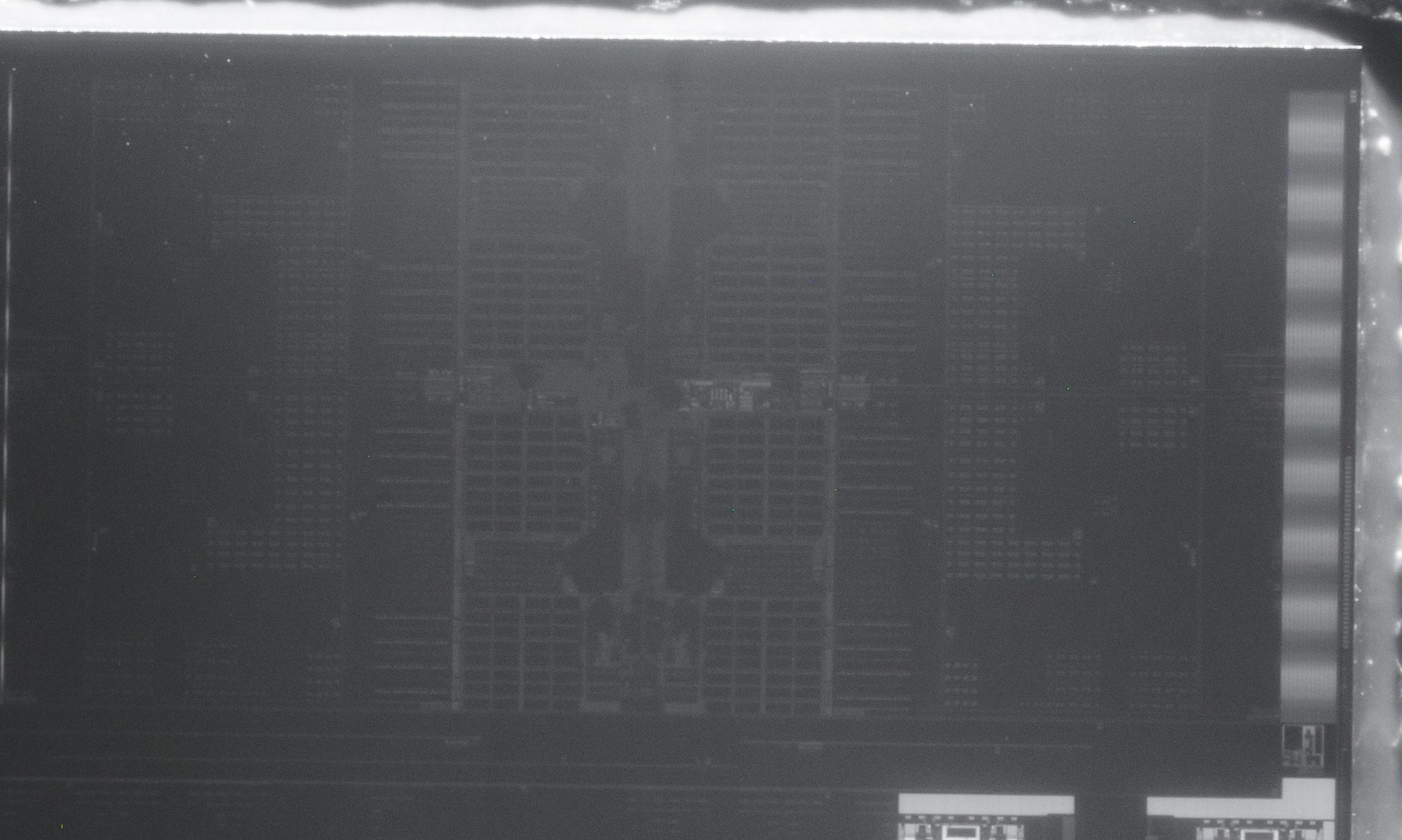 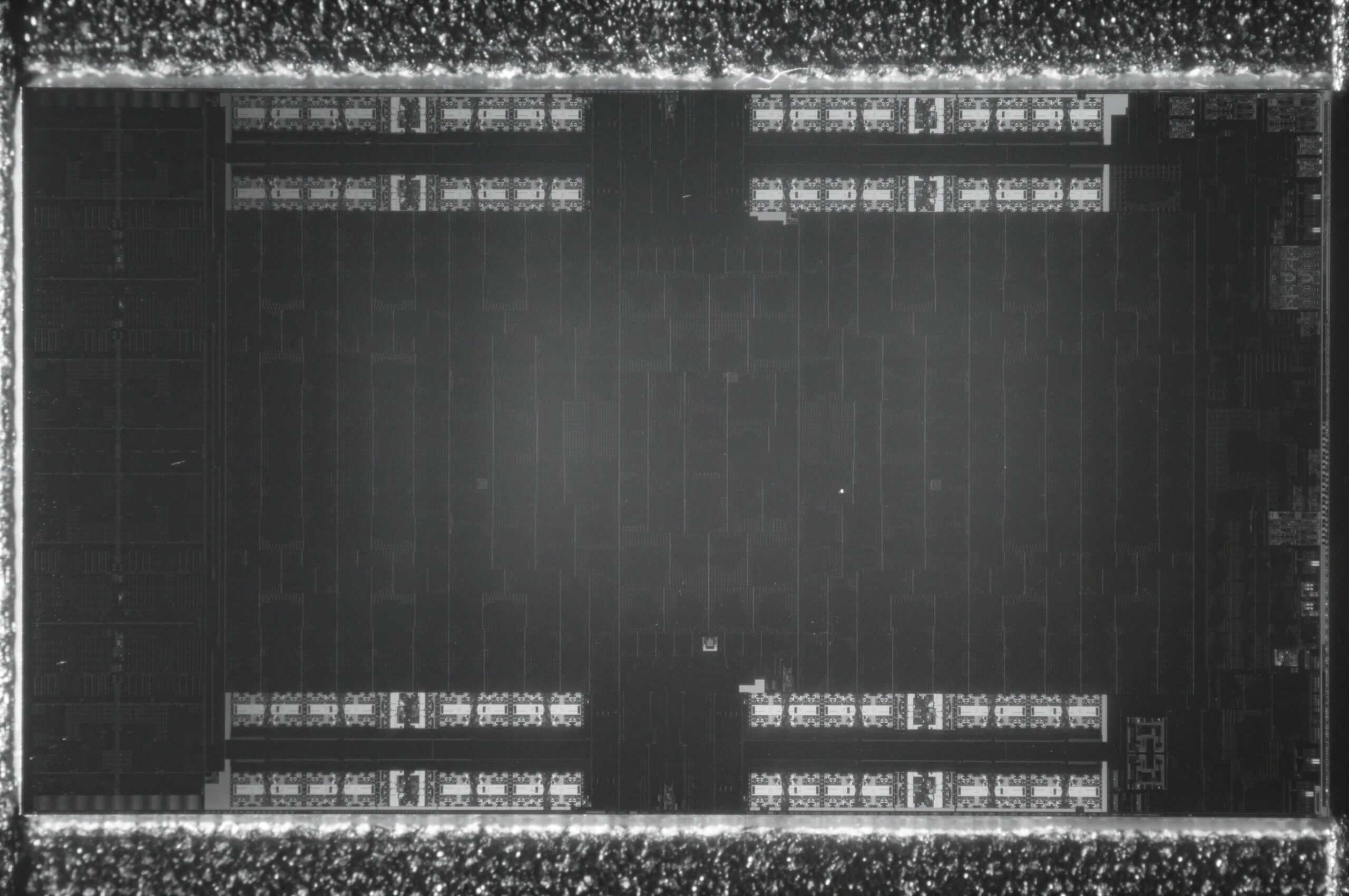 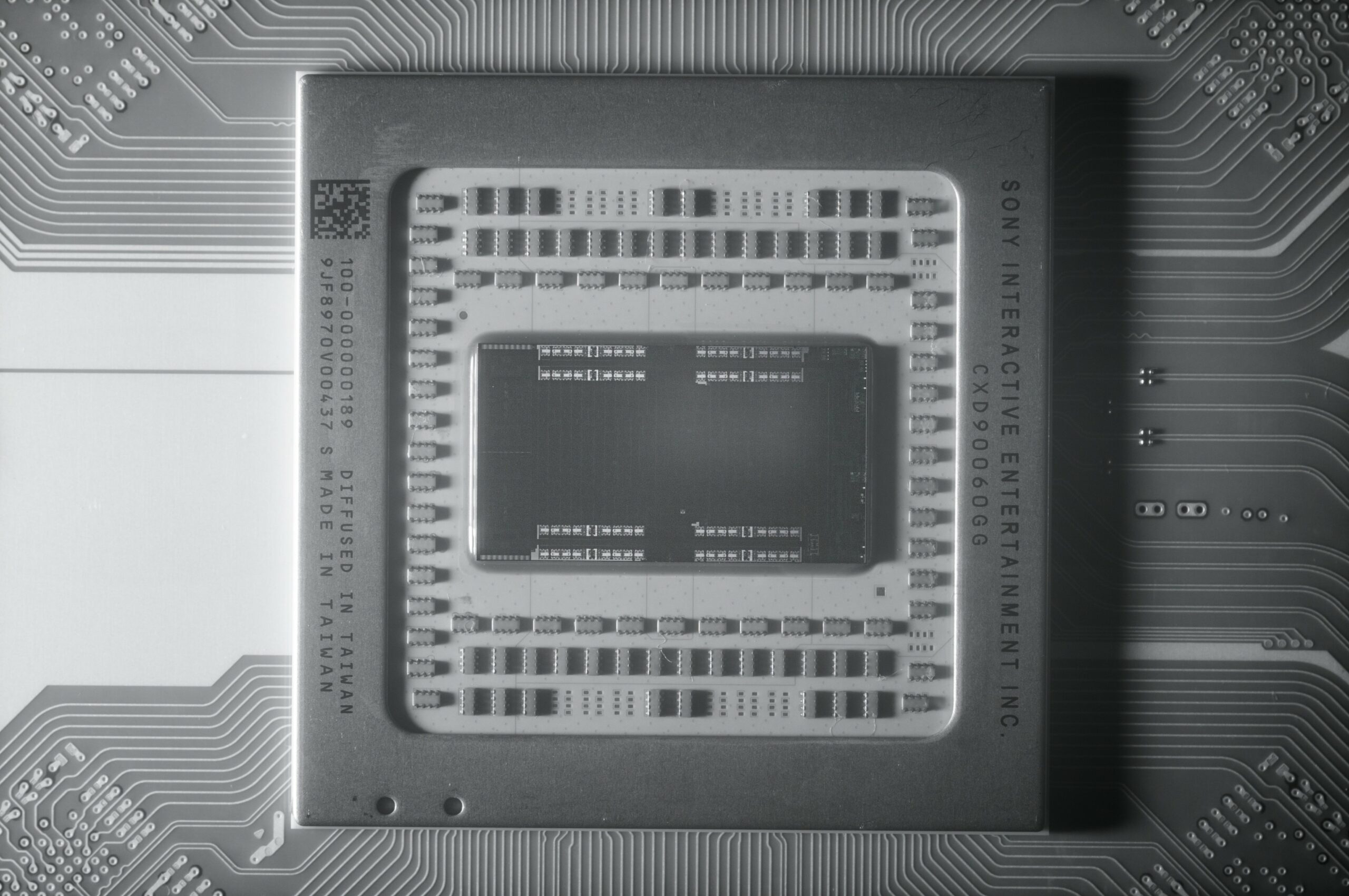 As a reminder, below you’ll find the official specs of the PlayStation 5 console. Sony’s next-generation hardware had the best launch ever for a PlayStation platform, the company said recently, though analyst firm Ampere Analysis believes it is on par with PlayStation 4 thus far.