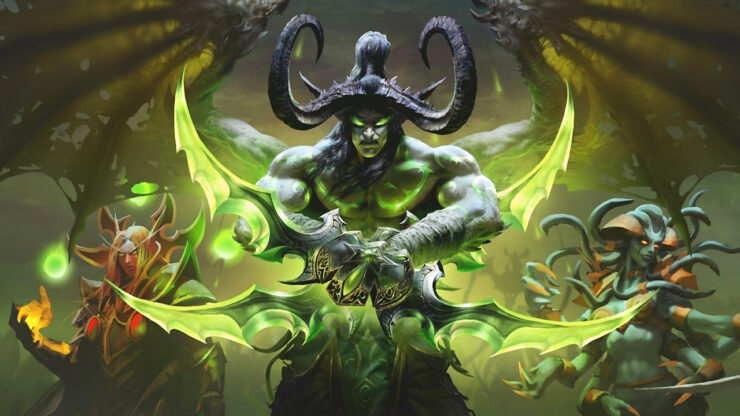 News already leaked out earlier this week, but during the BlizzConline 2021 opening ceremonies World of Warcraft: Burning Crusade Classic was confirmed with an epic and nostalgic trailer. All the features of one of the most memorable expansions in WoW history return – enter the Black temple, engage in a little PvP action in the arena, and grab yourself a flying mount! You can check out the trailer for World of Warcraft: Burning Crusade Classic, below.

Here’s everything you need to know about Burning Crusade Classic:

Journey through the Dark Portal once again in World of Warcraft: Burning Crusade Classic! Originally released in January 2007, The Burning Crusade summoned the heroes of Azeroth to the shattered and fel-scarred realm of Outland to stop an invasion of the demonic Burning Legion. In 2021, Blizzard Entertainment’s recreation of the first World of Warcraft expansion will give players from around the world a chance to return to Outland as it once was to relive an era of timeless adventure—or experience what awaits beyond the Dark Portal for the first time.

World of Warcraft: Burning Crusade Classic marches onto PC in 2021. According to Blizzard, a beta will be kicking off “soon.”