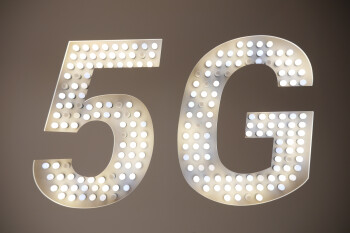 Dish invested quite a lot of money trying to build its network. last year, Dish was allowed to use the Uncarrier’s network for the next seven years, but its 5G network will be ready much earlier.

During today’s Q4 2020 earnings call, Dish Network’s co-founder and chairman Charlie Ergen reaffirmed the company’s commitment to launch its 5G network by the end of Q3 2021, at least in several major cities, reports.

If the information provided by Ergen proves to be accurate, Dish customers should be expected to get access to the carrier’s 5G network anytime between July and September. …