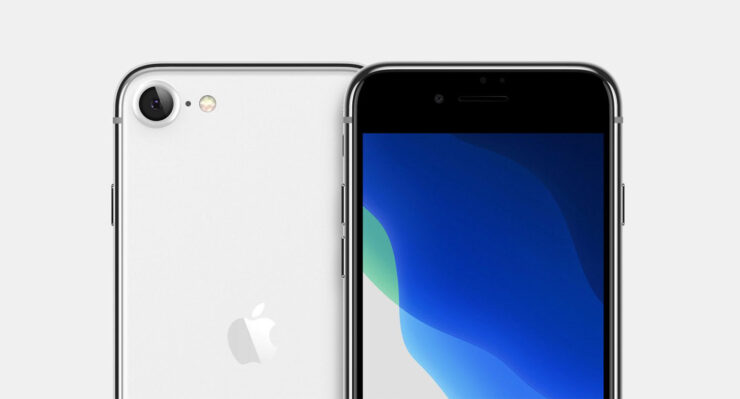 Given the success of the 2020 iPhone SE, it was immediately assumed that Apple would want to keep that momentum running and introduce a successor in early 2021. Unfortunately, a new report mentions that this is not going to happen. Instead, we should look forward to 2022, where a couple of notable upgrades are expected for the affordable iPhone.

Aside from the 2022 iPhone lineup possibly getting treated to a punch-hole design, Ming-Chi Kuo believes that the iPhone SE will arrive with 5G and chipset upgrades in the same year, but in the first half. However, it looks like Apple is only focusing on the internals of the upcoming affordable model, while everything else could remain the same. According to the TF International Securities analyst, the design and display are expected to be similar to the 2020 iPhone SE.

When Kuo states the term ‘similar,’ it could mean that there might be some subtle changes, but other than that, we might get to see the same 4.7-inch IPS LCD screen on the 2022 iPhone SE, along with the home button. Coming to the upgrades, it is possible Apple uses the Snapdragon X55 5G modem for the less expensive iPhone, along with an A14 Bionic. Both these chips are exceptionally powerful, and since they will be a generation old, it will be cheaper for Apple’s supply partners to produce, thereby reducing the cost of the 2022 iPhone SE.

Assuming the 2022 iPhone SE ships with the same $399 price as the current model, we might get to see a huge price cut from the 2020 version if Apple does not outright discontinue it. Though we prefer Apple to use the latest and greatest chips for each category, which will include the A15 Bionic and the Snapdragon X65, it cannot be done without significantly raising the price of the iPhone SE, and that would go against Apple’s objective.

What sort of upgrades are you expecting from the 2022 iPhone SE? Are you disappointed that there might not be a version releasing this year? Tell us down in the comments.

The post New iPhone SE Will Not Launch This Year but Expected in 2022 With 5G, Chipset Upgrades by Omar Sohail appeared first on Wccftech.