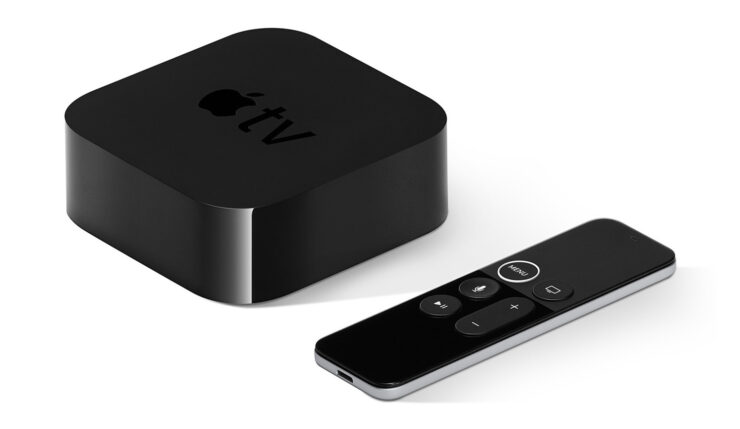 It was previously reported that the new Apple TV Remote could feature a redesign, and according to the latest image leak, we might be looking at it. However, as you will read on, you will find out that this might not be the only accessory Apple is working on.

The New Apple TV Remote Could Be Designed for Cable Companies

The changes that 9to5Mac has highlighted in the image below is of an Apple TV Remote that will reportedly be made for companies. It features the special number ‘B519’, with the report stating that it is being distributed by Universal Electronics and may not be sold by Apple directly but through cable companies. This may explain why the Apple TV Remote does not resemble anything close to a gaming controller that we have heard about for the upcoming Apple TV 6 for a few months now.

If you look at the image, this new Apple TV Remote is thin, sports an aluminum and glass chassis, touts a few buttons, and a touch surface as well. According to the design, the Siri Remote will have more buttons, along with a navigation wheel that is similar to the first-generation Apple TV Remote. As the report points out, there are new buttons when you want to skip channels, mute the TV, open the channel guide, or cycle through the TV’s power. 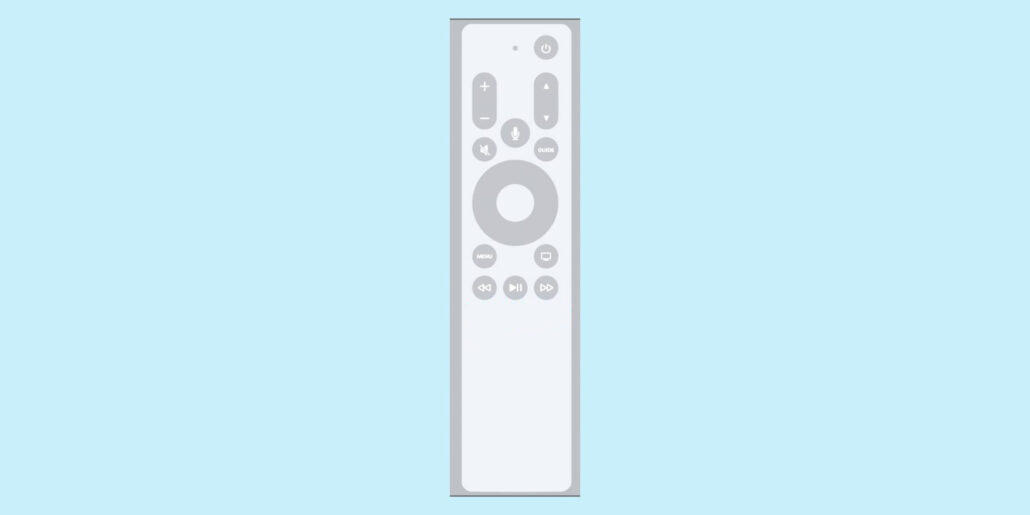 Additionally, this Apple TV Remote looks slightly bigger than the previous iterations, and that could be because of the inclusion of more buttons. Whether or not you like how it looks, this entire leak does tell us one thing; the actual Apple TV Remote for the Apple TV 6 is not the same as this one, suggesting that there might be more updates in the near future. Obviously, we will keep our ears to the ground and inform our readers if anything comes up, so stay tuned.

You can also check out the brilliant concept below, which showcases the Apple TV in a white finish, with a gaming controller placed next to it.