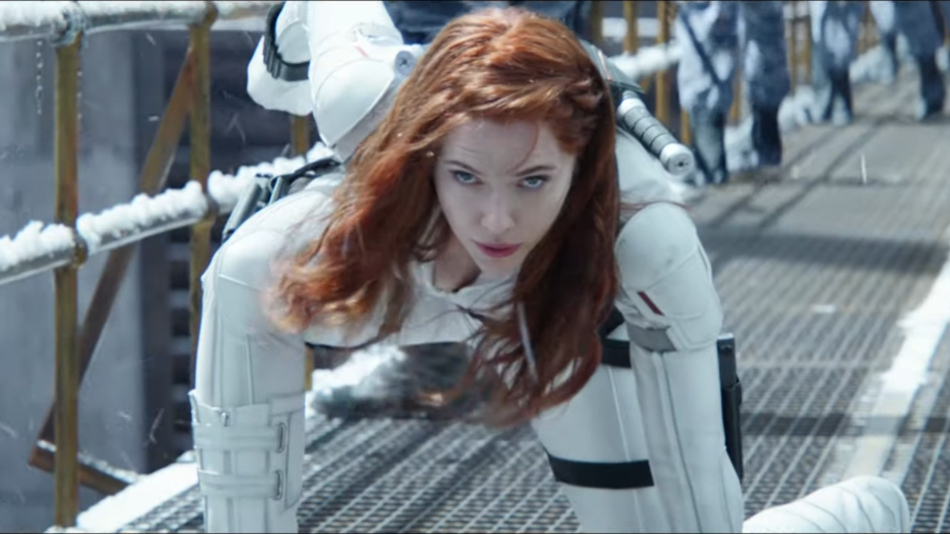 I don’t know about you, but I’ve struggled to muster up much enthusiasm for Black Widow. Even loving all the Marvel Cinematic Universe things, this one just seems a little late. The title character is dead after the events of Endgame and the actor who plays her, Scarlett Johansson, has had her own image problems in recent years.

This new trailer, which hypes the upcoming combo theatrical-Disney+ Premiere Access release on July 9, has a lot going for it. We start with a look at Black Widow’s legacy and our emotional investment her journey through the MCU so far. Then we turn to the movie, focusing primarily on big action moments and fresh looks at the one of the movie’s marquee villains, the Taskmaster. Read more…