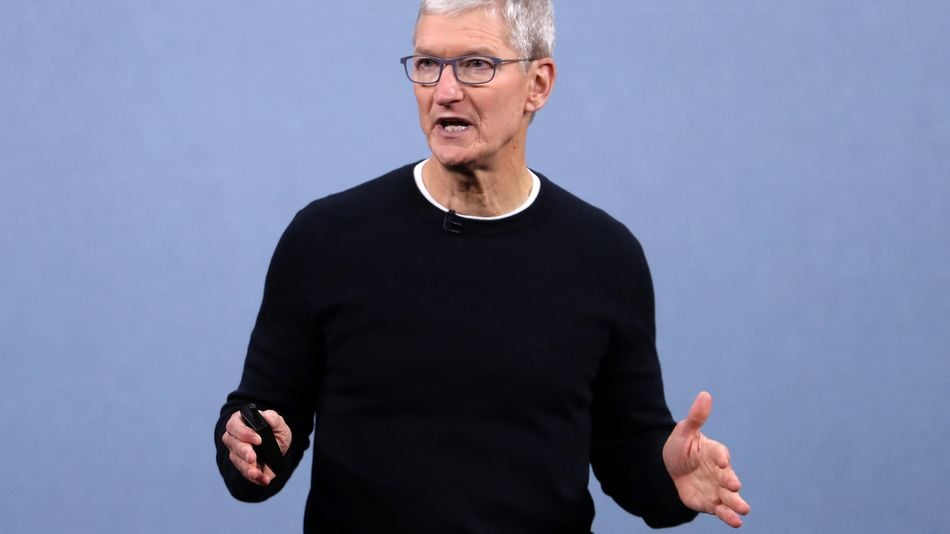 Tim Cook confirmed what we were already pretty sure we knew: He never met with Elon Musk about Apple acquiring Tesla.

In a wide-ranging New York Times interview with Kara Swisher, the Apple CEO briefly spoke about his company’s pursuit of a foothold in the growing self-driving car space. Cook exhibited typical corporate shyness regarding Apple’s vehicle projects, but he did make it clear that he has, in fact, never communicated directly with Musk.

“You know, I’ve never spoken to Elon, although I have great admiration and respect for the company he’s built,” Cook told the Times. “I think Tesla has done an unbelievable job of not only establishing the lead, but keeping the lead for such a long period of time in the EV space. So I have great appreciation for them.” Read more…