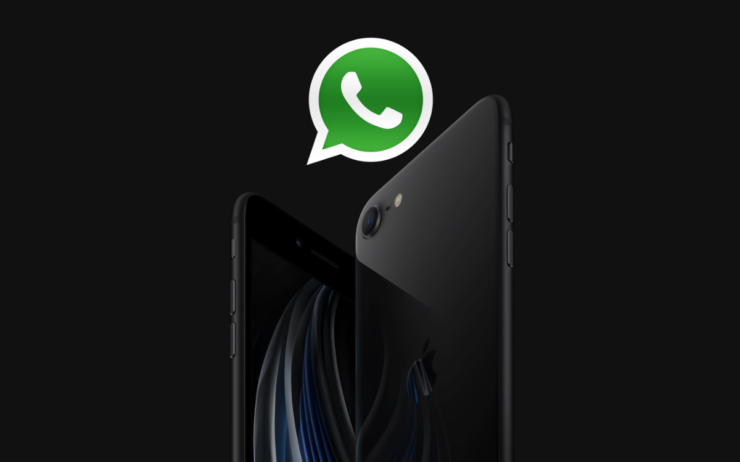 This news is going to be music for a lot of ears. WhatsApp is testing a feature which will allow transfer of chats between iPhone and Android.

Migrate Your WhatsApp Chats Between iPhone and Android Devices Coming Soon, According to New Beta Version of App

WhatsApp has been around for quite some time but the messaging platform turns into a huge pain if you plan to move from an iPhone to Android device or the other way around. Sure, you can use unofficial methods to move your chats across, but it just does not have the same effect, resulting in loss of images, videos or maybe even some chat threads.

However, according to WABetaInfo, WhatsApp is currently testing a feature which allows you to use WhatsApp on multiple devices. And the ability to move your chats to iPhone or Android (or between each other) will be a part of said feature.

When the user tries to link a device having a different operative system to his WhatsApp account, it’s always needed to update to the latest WhatsApp update available on the App Store or TestFlight, in order to avoid any compatibility error with the Android version 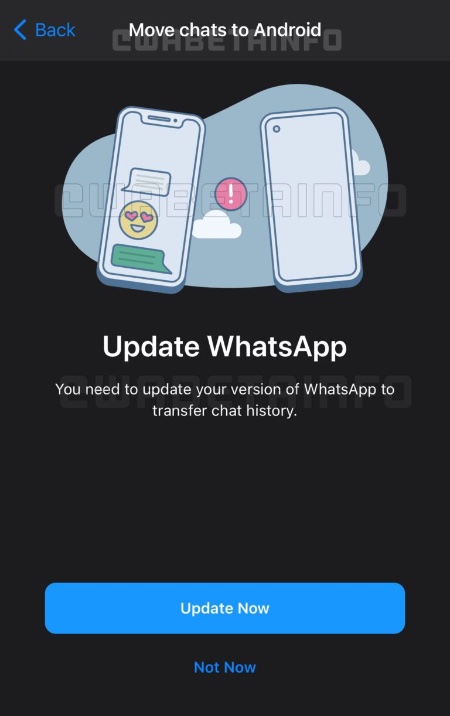 At this point, there is no telling when this feature will become available for everyone as it is in beta. But whenever it does, you will hear about it from us with a full tutorial on how to move chats between iPhone and Android.

It is actually quite strange that even after all these years WhatsApp does not allow you to use the service on multiple devices at once. And no, using it on a desktop or something like an iPad does not via the web interface as it requires you to have your phone on the same Wi-Fi network. So, this move is going to be huge for users.

This feature is going to be massive for people who are planning to switch from iPhone to Android or vice versa.

The post You Will Soon be Able to Transfers Your WhatsApp Chats Between iPhone and Android Officially! by Uzair Ghani appeared first on Wccftech.