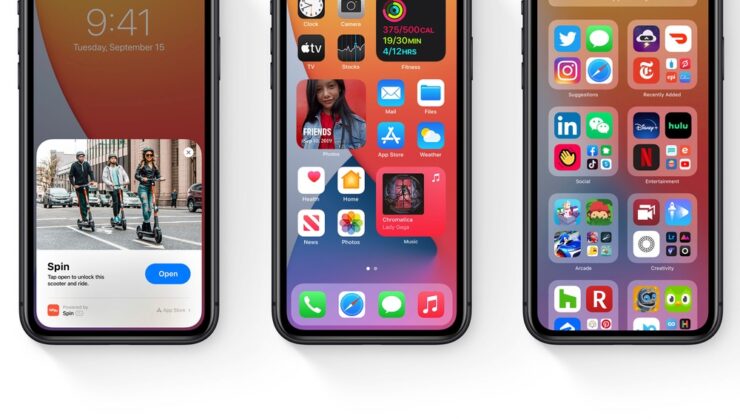 An interesting change has been found in iOS 14.6 and iPadOS 14.6 that allows you to skip any other available beta update and directly install the currently available release candidate build.

iOS 14.6 and iPadOS 14.6 Beta Won’t Force you to Install the Next Available Beta if RC is Available

If you have installed or worked with iOS and iPadOS betas before, then you already know that how much of a pain they can be. If there is another beta floating around apart from the release candidate, you have to remove the beta profile first in order to install RC, otherwise the system will simply download the next available beta update. Not cool at all.

Thankfully, Apple is changing how this behavior goes through with iOS 14.6 and iPadOS 14.6.

With the new update, even if there is a new beta available alongside RC, you can skip installing the latest beta and just install RC instead. You can witness this change by going to Settings > General > Software Update, if you have the iOS 14.6 and iPadOS 14.6 beta installed.

This is a great move from Apple as it does not push the user into getting rid of the beta profile entirely. But at the same time, an important addition to iOS and iPadOS would be this – an internet recovery of sorts, just like macOS, where you download entire updates over the air without having to connect it to a PC or Mac.

Given that we have found references to this feature before, we will be genuinely pleased if it makes the cut on our iPhones and iPads with iOS 15 and iPadOS 15.

The post iOS and iPadOS 14.6 Will Let you Skip New Betas and Directly Install RC Updates Instead by Uzair Ghani appeared first on Wccftech.