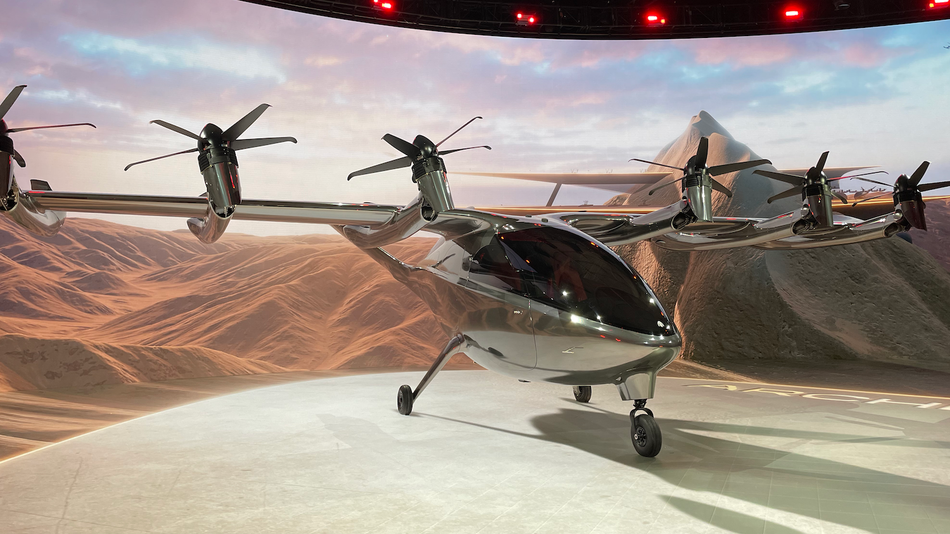 During rush hour traffic in Los Angeles Thursday, the city of gridlock got a first look at an electric flying taxi that’s part of a movement to shift commuters from the streets to the skies.

Aircraft developer Archer unveiled Maker, an electric vertical takeoff and landing aircraft (eVTOL) that can travel 60 miles at a top speed of 150 mph, to a crowd of about 100 people and many more on a livestream at an airport hangar just around the corner from SpaceX. The Maker, which takes off vertically like a helicopter but flies like a plane, is one of many electric aircraft that promise to shake up the transportation industry over the next decade. Read more…