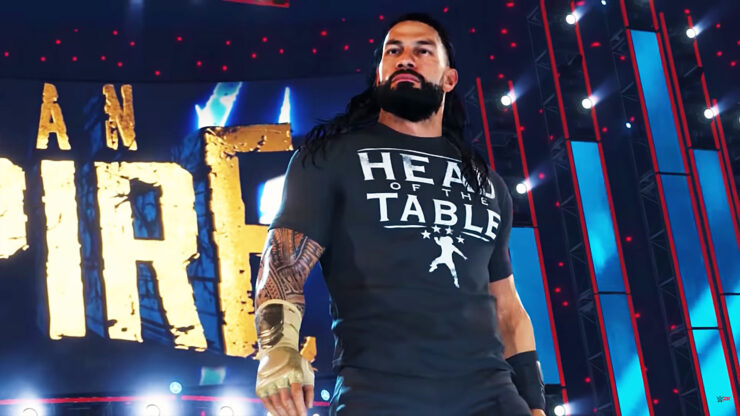 During tonight’s big SummerSlam event (which takes place this Saturday instead of the usual Sunday), 2K Sports aired a new trailer for WWE 2K22, featuring some pretty slick visuals. Everyone from Roman Reigns, to Rey Mysterio, to Bayley look a lot more true-to-life than in the past (certainly better than the disastrous WWE 2K20). You can check out the trailer for yourself, below.

Looking pretty good! Of course, I’d sill like to know how the game will actually play, because that’s been the real Achilles’ heel of the WWE 2K series in recent years. Last year, WWE 2K22 producer Patrick Gilmore promised Visual Concepts would be studying some of the best wrestling games of the past, such as No Mercy or Smackdown: Here Comes the Pain, and would focus would focus on six core pillars…

WWE 2K222 hit the squared circle in March of 2022. Platforms have yet to be confirmed.