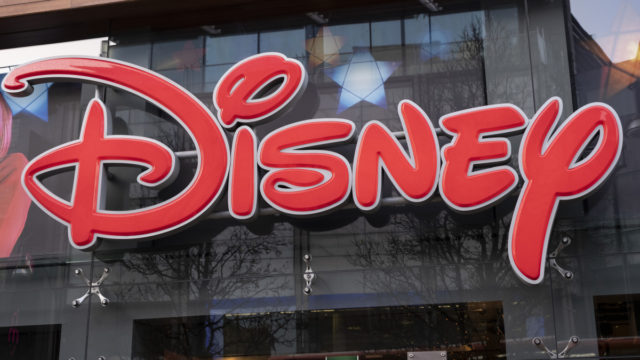 A new Disney+ TV series based on a classic novel will be be filmed on the Gold Coast, and is expected to generate millions of dollars and hundreds of jobs for the sunshine state.

With $23.3 million in assistance from the Commonwealth’s Location Incentive Program, the 10-part series Nautilus – based on the Jules Verne novel 20,000 Leagues Under The Sea – will tell the story of Verne’s most iconic character Captain Nemo and his legendary submarine.

Federal Minister for Communications Paul Fletcher said the production was expected to generate more than $172 million for local economy,

“Nautilus will directly create more than 290 jobs for Australian cast and crew, more than 2200 extras roles, and use the services of an estimated 200 businesses across the country when they begin filming early next year,” he said.

To date, the government has distributed more than $243 million of its $540 million incentive program bringing international productions to Australia.

To be filmed in Queensland’s Village Roadshow Studios and on location from early next year, the Disney+ production is also funded by the Queensland government via Screen Queensland’s Production Attraction Strategy.

Premier Annastacia Palaszczuk welcomed the announcement of another international production for the state.

“The Walt Disney Company filmed Pirates Of The Caribbean: Dead Men Tell No Tales in Queensland, as well as Thor: Ragnarok via their subsidiary Marvel Studios, so we are thrilled that one of the biggest names in the global screen industry has once again chosen our state,” she said.

“Supporting the screen industry and luring big budget productions here through our Production Attraction Strategy is a critical part of our economic recovery plan.”

A 10-part Netflix series will also be filmed later this year in the state about an American crook hiding out in a small Australian reef community in Far North Queensland.

Irreverent has been commissioned by the streaming giants and will filmed in Mission Beach.

The post Disney to film Jules Verne-inspired <i>Nautilus</i> in Qld appeared first on The New Daily.