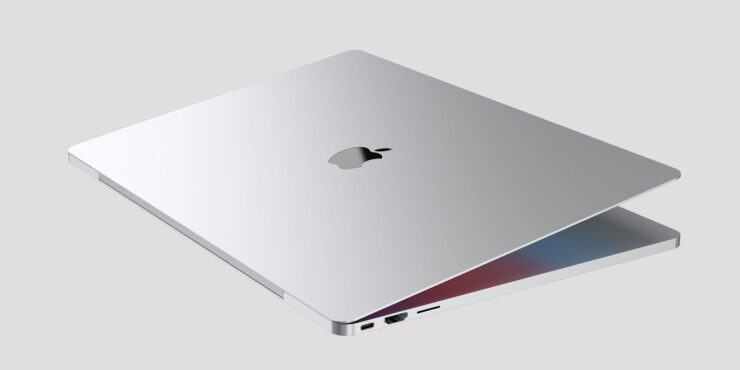 Apple is scheduled to host its ‘California Streaming’ event on September 14 to announce its forthcoming flagship iPhone 13 models, Apple Watch Series 7, and much more. However, there will be no MacBook announcements at the event as they will arrive later this year. While no concrete dates are available at this point, we are now hearing that Apple’s redesigned M1X MacBook Pro models will arrive in ‘the next several weeks.’

Apple will introduce the 14-inch and 16-inch MacBook Pro models with M1X chips in ‘the next several weeks,’ according to Bloomberg’s Mark Gurman. Gurman highlights his iPhone 13 and Apple Watch Series 7 expectations in his Power On newsletter. However, he also mentions that other products are planned for later this fall. These products include the AirPods, redesigned iPad mini 6, iPad 9, and the company’s highly anticipated M1X MacBook Pro models.

Gurman states that following the recent delays, the M1X MacBook Pro models will “hit the shelves in the next several weeks.”

M1X MacBook Pro: 14-inch and 16-inch MacBook Pros with high-end M1 chips, MagSafe magnetic charging, miniLED screens, and no Touch Bars are in the offing. After delays, look out for these to hit shelves in the next several weeks.

While we are not expecting the new M1X MacBooks on September 14, it is great to hear that the release is in a few weeks. Possibly, Apple will host a separate and dedicated event sometime in October or November to announce the aforementioned products. We have previously heard that Apple is working to ramp up the production of M1X MacBook Pro models by October.

If you are unfamiliar with the changes, the M1X MacBook Pro models will launch with a new flat-edged design. This will put the new MacBook’s design on par with the recently launched M1 iMac, iPhone 12 series, iPad Pro models, and the upcoming Apple Watch Series 7. In addition, an earlier report suggested that the redesigned MacBook Pro models will feature an HDMI port, SD card slot, and MagSafe charging. It will be powered by the company’s custom M1X chip which will offer enhanced performance and battery life.

This is all there is to it, folks. Are you planning to upgrade to the upcoming MacBook Pro models? Let us know in the comments.

The post M1X MacBook Pro Models Could Arrive in ‘The Next Several Weeks’ by Ali Salman appeared first on Wccftech.