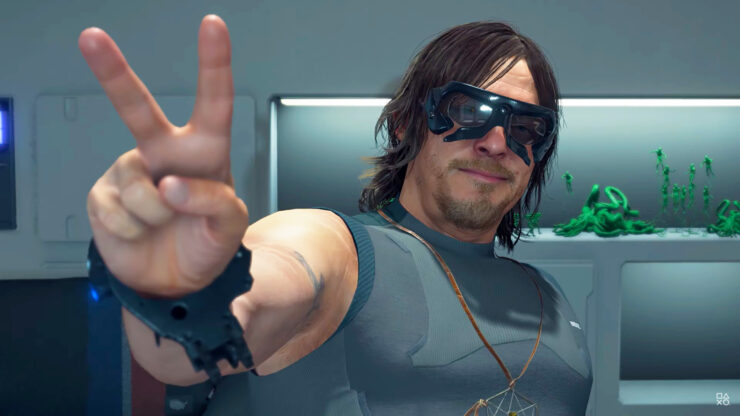 Death Stranding Director’s Cut arrives tomorrow, and not only are the reviews good, but it seems like it’s a fairly impressive upgrade on a technical front as well, offering solid performance, fast loading, and more new features on the PS5. You can check out the full analysis from the tech heads at Digital Foundry, below.

And hey, while we’re at it, here’s some more analysis from ElAnalistaDeBits…

On PS5, Death Stranding Director’s Cut offers three graphics modes – Performance, Quality, and Ultrawide Quality. Interestingly, all three of them are targeting 60fps, with Performance being 1800p upscaled to 4K, Quality being native 4k, and Ultrawide Quality being 3840x1620p with letterboxing on the top and bottom of the screen. Both Quality and Ultrawide modes appear to deliver near-perfect 60fps performance, while Quality mode usually hits that mark, with occasional dips down to the mid-to-low 50s during some cutscenes and heavy combat scenarios. So yeah, pretty impressive!

As for other upgrades, some character models have received texture upgrades, but environments are largely unchanged, with texture filtering still being somewhat noticeable on PS5. Draw distance, water, and foliage have also received some upgrades on PS5 (of course, all this stuff looks just a little bit better on PC). Probably the biggest upgrade is loading – on PS4 it took around a minute to get into the game, and now it takes a mere 6 seconds.

Of course, as mentioned, the technical stuff is just one of the reasons to look into Death Stranding Director’s Cut. Wccftech’s Kai Powell found it to be a fun and novel update to Kojima’s original in his full review…

Easily the best way to experience building bridges across America, Death Stranding Director’s Cut is less of the final cut one might expect from Kojima himself and more a collection of novel enhancements to make this the best looking and best feeling way to experience this unique title.