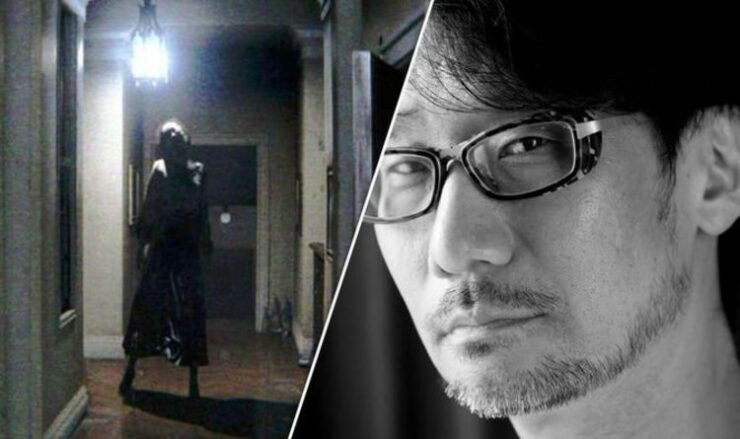 A new rumor has refueled the ongoing rumors about a new Silent Hill title being in development.

For quite some time, several sources have claimed that Sony is working on a new installment for the series, likely as a PS5 exclusive title. Various ‘insiders’ backed up these rumors, but to date, we haven’t received any official confirmation about a new Silent Hill actually being in development. The new game is said to be a soft reboot that will serve as a re-introduction instead of a full remake or reboot.

Yesterday, a new rumor popped up, claiming that publisher Konami is planning to revive several of its franchises, including Castlevania, Metal Gear, and Silent Hill. As a matter of fact, VGC’s report claims to have heard that there are actually multiple Silent Hill titles currently in production.

Following the publication of the above-mentioned report by VGC, gaming outlet Gematsu now also states to have heard about a new Silent Hill. This new project is allegedly being helmed by Hideo Kojima’s, Kojima Productions, and is said to be funded by none other than Sony Interactive Entertainment, suggesting that this new Silent Hill will be exclusive to PlayStation.

“Gematsu has also heard that a new Silent Hill is in development at a prominent Japanese developer”, Gematsu’s report reads. “That studio is Kojima Productions, according to a publishing source that wishes to remain anonymous, who also said that the game is funded by Sony Interactive Entertainment.”

As always with these kinds of rumors and reports, take the information above with a pinch of salt for now. Neither Sony nor Konami has officially confirmed that a new game in the series is in the works. On the contrary – last year, Konami stated that the Silent Hill rumors were false.

“We’re aware of all the rumors and reports but can confirm that they are not true. I know it’s not the answer your fans may want to hear,” a Konami spokesperson said back in March of last year.

What are your thoughts about these new reports? Is Kojima indeed working on a new Silent Hill with the help of Sony? Hit the comments.