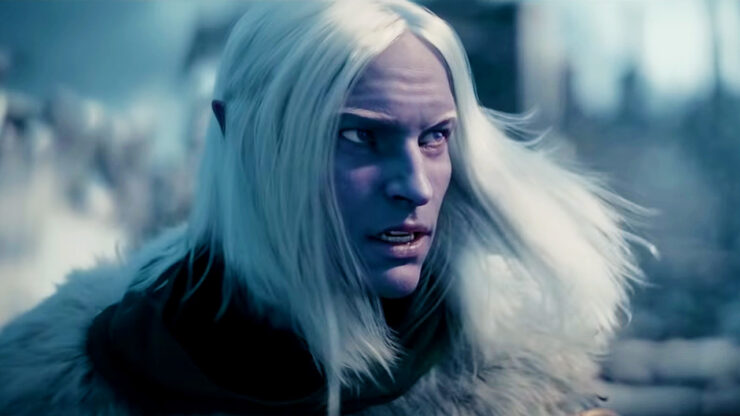 Dungeons & Dragons: Dark Alliance has just dropped a major 16 GB update, which adds a new map packed with content, as well as a variety of UI and quality-of-life improvements, and more. Dark Alliance was criticized for its rough state at launch, so hopefully, this update makes the game feel like a more complete, finished experience. You can check out a rundown of some of the new content, features, and quality-of-life improvements Canadian developer Tuque Games has included in the Crystal Wraiths update, below.

The new Dungeons & Dragons: Dark Alliance update also includes a long list of bug fixes and balance tweaks – if you need to know about those, you can check out the full, unabridged patch notes here.