Today, Xiaomi has seen fit to launch its latest Xiaomi 12, 12 Pro, and Xiaomi 12x flagship smartphones with the best-in-class processor and many other upgrades. The Xiaomi 12 series features three different devices that come in an all-new design and powerful internals. If you are unfamiliar, scroll down to read more details on the launch.

As mentioned earlier, Xiaomi has announced its latest Xiaomi 12 and 12 Pro which are powered by the latest and greatest Snapdragon 8 Gen 1 chipset, up to 12GB of RAM and 256GB of storage capacity. Both models feature 5G capabilities as well for faster speeds.

The standard Xiaomi 12 features a 6.28-inch FHD 120Hz display with a peak brightness of 1100 nits. The front of the device is protected by Gorilla Glass Victus which can withstand scratches better than previous models. Other than this, the Xiaomi 12 houses a 4,500 mAh battery with 67W fast charging over USB-C and 50W charging through Xiaomi’s wireless charger. In terms of camera, the new Xiaomi 12 is equipped with Sony’s IMX766 50MP primary sensor, a 13MP ultrawide camera, and a macro lens. On the front, the device houses a 32MP camera. 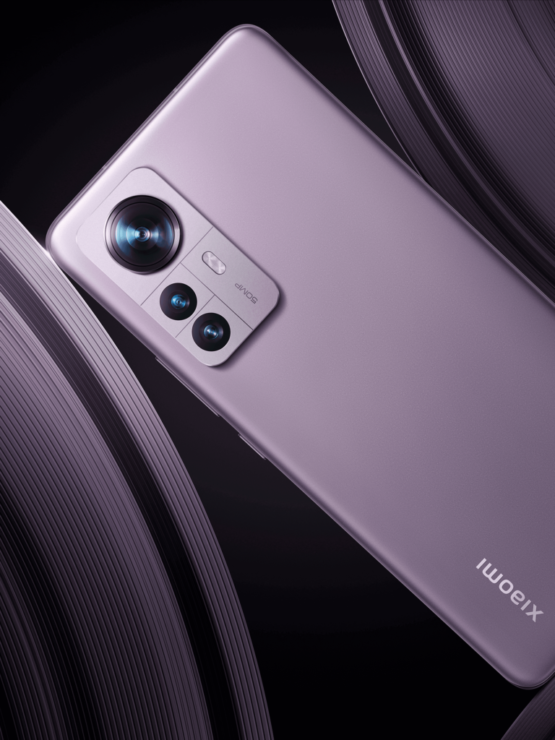 The Xiaomi 12 Pro, on the other hand, features a larger 6.7-inch QHD display with an even higher brightness level than the standard model. It is powered by the same Snapdragon 8Gen 1 chip and up to 12GB of RAM. However, it shines when it comes to fast charging capabilities and better 50MP ultrawide and telephoto shots. With the battery capacity slightly higher at 4,600 mAh, the Xiaomi 12 Pro features 120W wired charging speed and 50W wireless charging speed.

Lastly, the Xiaomi 12x features the same display and camera specifications as the standard model. However, it is powered by the lower-end Snapdragon 870 chipset with no wireless charging capabilities and no Dolby Vision support. Moreover, the design of the device is pretty much identical to the standard model. 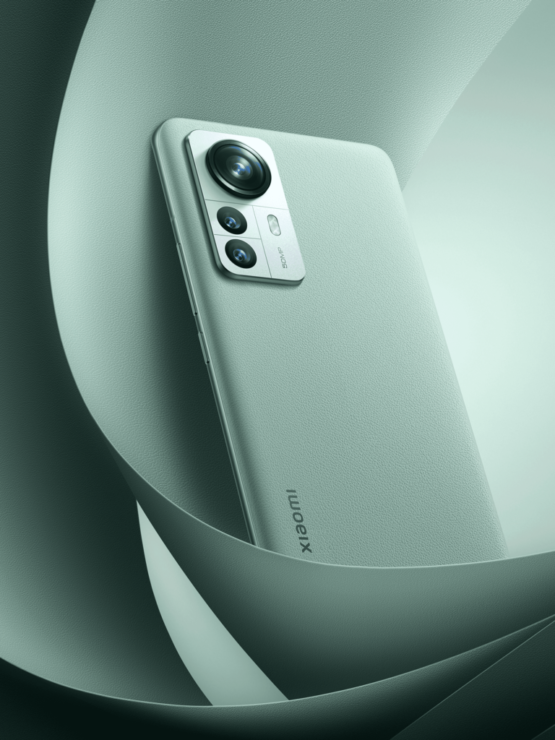 While the new Android flagships are a welcome addition to the competition, all devices will ship with Android 11 out of the box. Take note that Xiaomi will announce its Android 12-based MIUI 13 today, but the latest flagships will not receive it until next month. At this point, the models are launching in mainland China only and pre-orders start on December 30. You can check out more details on the company’s announcement post.

This is all there is to it, folks. How did you like the new Xiaomi 12 series? Let us know your thoughts in the comments section below.