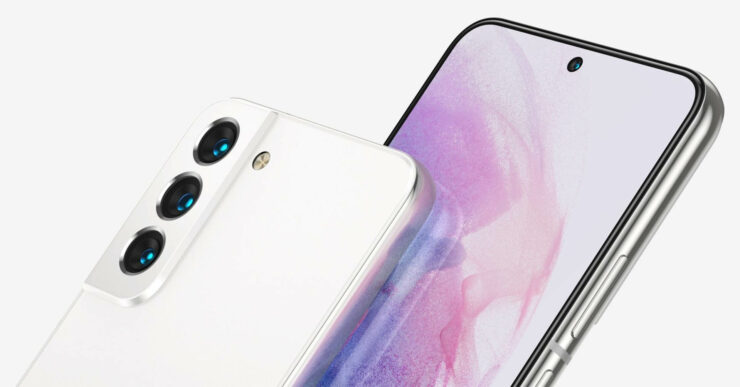 By now, the majority of you have heard that Samsung has delayed the Exynos 2200 launch as the flagship chipset was supposed to be unveiled today. Since there is no word on when it will arrive, one tipster says that the upcoming Galaxy S22 launch will only include the Snapdragon 8 Gen 1, which would only complicate matters.

Tipster Claims That Samsung’s Exynos 2200 Will Eventually See a Launch, but It Will Not Be Found in the Galaxy S22 Series

For the U.S., Europe, Korea, and the Middle East, Dohyun Kim believes that Samsung will proceed with a Galaxy S22 series launch with only the Snapdragon 8 Gen 1 fueling its innards. The tipster does not believe that the Exynos 2200 will be found in any of the three members of the Galaxy S22 range but continues to believe that the flagship SoC will see a launch later in the year. Samsung would have likely partnered with smartphone makers to allow them to use the Exynos 2200, and they will be sorely unhappy if Samsung is unable to deliver.

This is disheartening to hear because the Exynos 2200 was showing a ton of promise, with a previous rumor claiming that its integrated AMD RDNA2 GPU would be running at a higher clock speed than Apple’s A15 Bionic graphics processor. With the Galaxy S22 series launch reportedly being held on February 8, it is safe to assume that Samsung may not make changes to its top-tier chipset fast enough to use it in the upcoming smartphone family and ship it to various markets.

The end result would be the Galaxy S22 becoming a Snapdragon 8 Gen 1-only affair. Qualcomm will now have to make more of these Snapdragon 8 Gen 1 to be used in various Galaxy S22 models. Mass production of the SoC was previously reported to have been problematic due to low yields of Samsung’s 4nm foundry, so Qualcomm will have no choice but to place some orders with TSMC, assuming the latter can entertain this request.

TSMC already has its hands full as it is expected to fulfill 4nm chip orders for Apple. On the previous occasion, Apple was given priority due to the sheer amount of orders the company can place with TSMC, and we believe the same preference will be shown here. In the end, fewer Galaxy S22 units may be produced, putting a dent in Samsung’s high-end smartphone business. However, let us not get ahead of ourselves. There are still a few weeks before Galaxy Unpacked 2022 kicks off, and we will see if Samsung is able to make a miracle happen.

The post Galaxy S22 Launch Could Be a Snapdragon 8 Gen 1-Only Affair – Exynos 2200 May Arrive Later, but Not for Samsung’s Flagship Lineup by Omar Sohail appeared first on Wccftech.