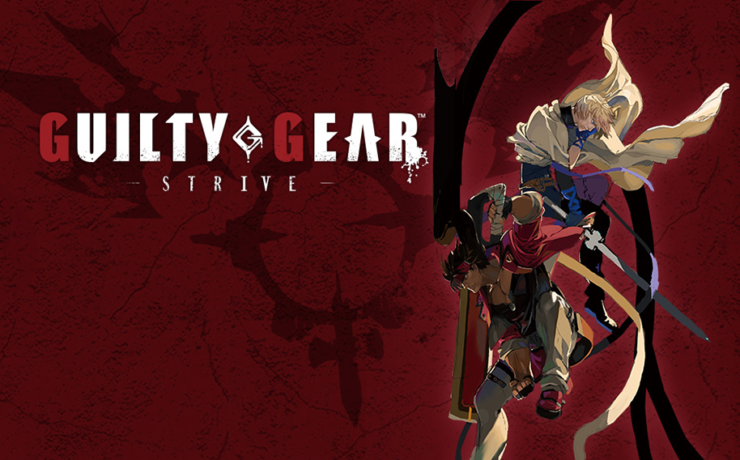 Guilty Gear Strive’s content updates resume their rollout, and the game’s fourth DLC character, Baiken, is just a few days away from releasing. Her release and stage aren’t the only things hitting PlayStation consoles and PCs on January 28th for Guilty Gear, though, as a new feature, free to all players, will come out alongside Baiken. This new feature will be great for players who want to refine their game against opponents.

The new feature, being the Combo Maker, allows players to record combos or various set play routes for others to utilize in their own sessions. How does this work, exactly? Well, thankfully, Arc System Works has provided a new trailer covering exactly that, and you can watch it below.

In essence, the player can use the Combo Maker to create staple combos and set play routes for others to use, upload them to online servers, and other players can utilize them at no charge to either player. This is kind of like how other fighting games handled this loop, and let’s break it down in comparison.

Let’s take a game like, say, Ultimate Marvel vs. Capcom 3. In comparison to this game and the way it handles these new trials, UMVC3 had ten missions available for all 50 playable characters, giving them combos they could so solo, combos they could do with assists, and unique routes they could take advantage of, often using multiple supers or mechanics tied to those characters.

Guilty Gear Strive, relatively speaking, has the same ideal in mind with this, except it’s the community that generates these combo challenges, rather than the developer doing it before release. It’ll be interesting to see what the community will come up with, especially for more set play-heavy characters, such as Zato-1, Millia Rage, or DLC character Jack-O’.