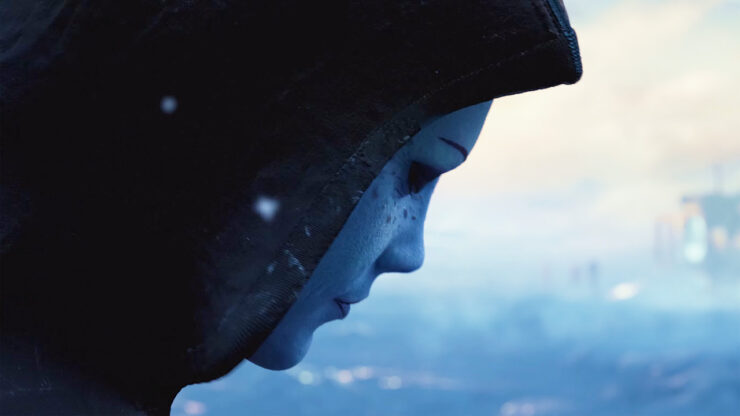 BioWare has a lot on its plate and some big expectations to live up to with new Dragon Age and Mass Effect games in the works, and today the Edmonton-based studio provided some new details on how things are going. On the subject of Dragon Age, BioWare claims it’s “shaping up to be something amazing,” but of course, they would say that. More encouraging is what Dragon Age technical director Maciej Kurowski had to say about the tools BioWare devs have been given to make the game. A lot of the problems with Anthem, and Mass Effect: Andromeda before it, have been blamed on the ill-suited Frostbite Engine and a lack of proper dev tools, so it’s good to hear this issue has been addressed.

At the beginning of this project, we came up with a few principles we wanted to rely on while building the game, and probably the most impactful one was having the right tools that best fit our game. I strongly believe that the developers are able to be at their most creative when we minimize the friction they encounter in their day-to-day work. So making the tools easy to use and dependable makes it easier for them to be creative, which ultimately makes the game a lot better.

We are always learning and pushing ourselves, and with every game we get better. But we can always improve. I can’t wait to talk more about some of the interesting things we have done on the tech side for Dragon Age. We take characters very seriously and do a lot of work to give them more personality than they have ever had in the past. I can’t say more yet, but we will over time!

Meanwhile, on the subject of Mass Effect, BioWare says the project is now in “early development.” While the new Mass Effect project was announced over a year ago, other comments from BioWare have indicated the game was still in the prototyping phase. While the phrase is somewhat vague, “early development” could indicate the game has actually entered more active production.

Release windows and platforms have yet to be announced for BioWare’s upcoming Dragon Age and Mass Effect titles, although Dragon Age is said to be around halfway through production and will launch first.