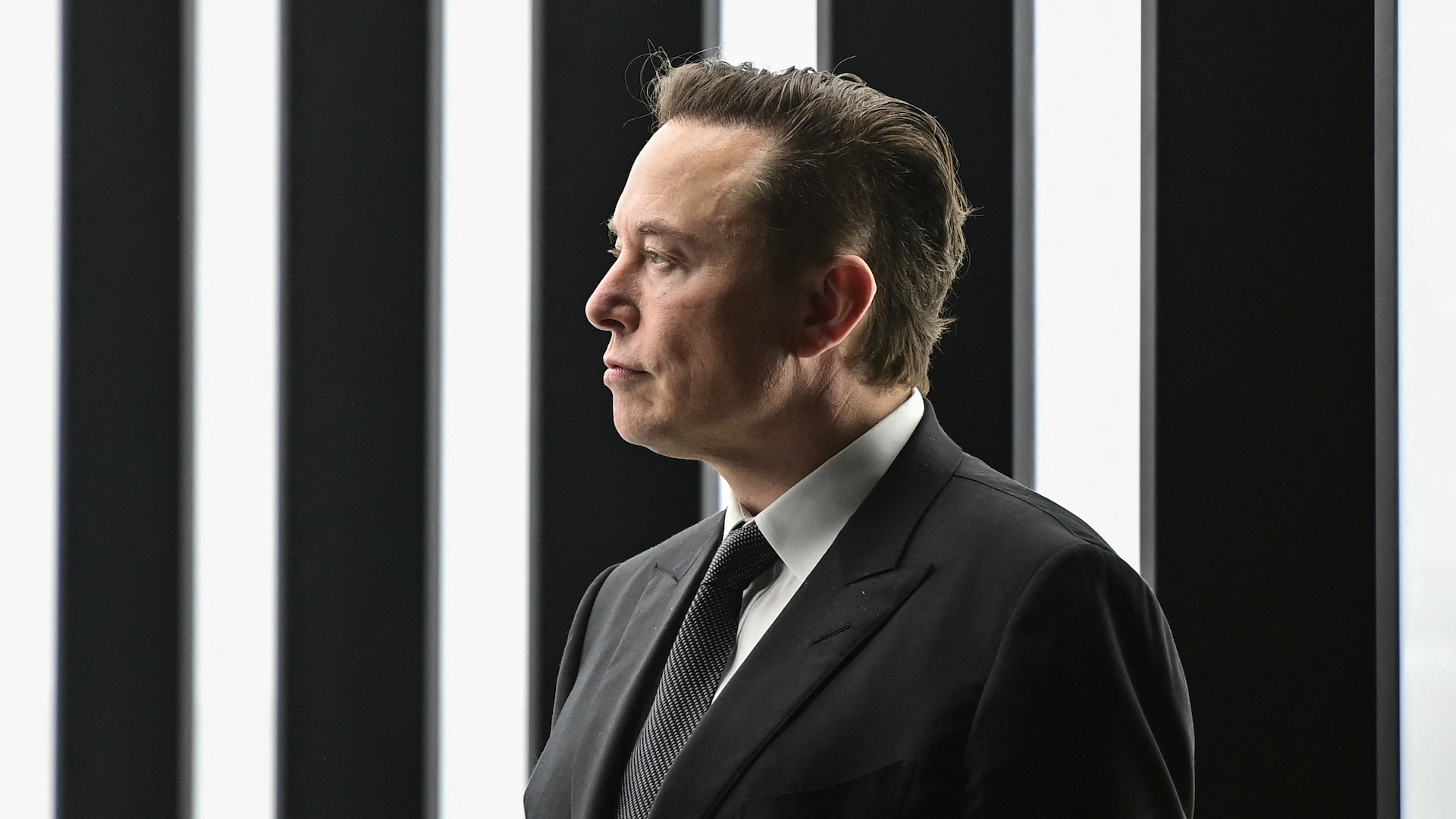 Elon Musk’s just taken his Twitter journey to the next level, offering to buy 100 percent of the company for oh, about $41 billion.

In a 13D regulatory filing, the Tesla CEO made a “best and final” offer of $54.20 per share in cash for the social media giant (that represents a 54 percent premium over the closing price on January 28, which is the day before Musk started investing in Twitter).

Musk said that if his offer, delivered to Twitter on April 13, is not accepted, he may reassess his recent investment.

“My offer is my best and final offer and if it is not accepted, I would need to reconsider my position as a shareholder,” he said.

Elon Musk invested big in Twitter, but now he’s getting sued over it

Musk also said Twitter need to go private to thrive. “Since making my investment I now realize the company will neither thrive nor serve this societal imperative in its current form. Twitter needs to be transformed as a private company,” Musk said in his offer. “Twitter has extraordinary potential. I will unlock it.”

Twitter confirmed it had received the “unsolicited, non-binding proposal” in a release, and said the company’s Board would review it “to determine the course of action that it believes is in the best interest of the Company and all Twitter stockholders.”

Of course, Twitter shares soared with the news breaking, up over 18 percent in premarket trading.

The news comes days after Musk was appointed to Twitter’s board, then it didn’t happen. And it’s also just one day after it was revealed Musk is being sued for his investment in Twitter, a class action lawsuit that claims that he was late to disclose his original purchase of Twitter shares.