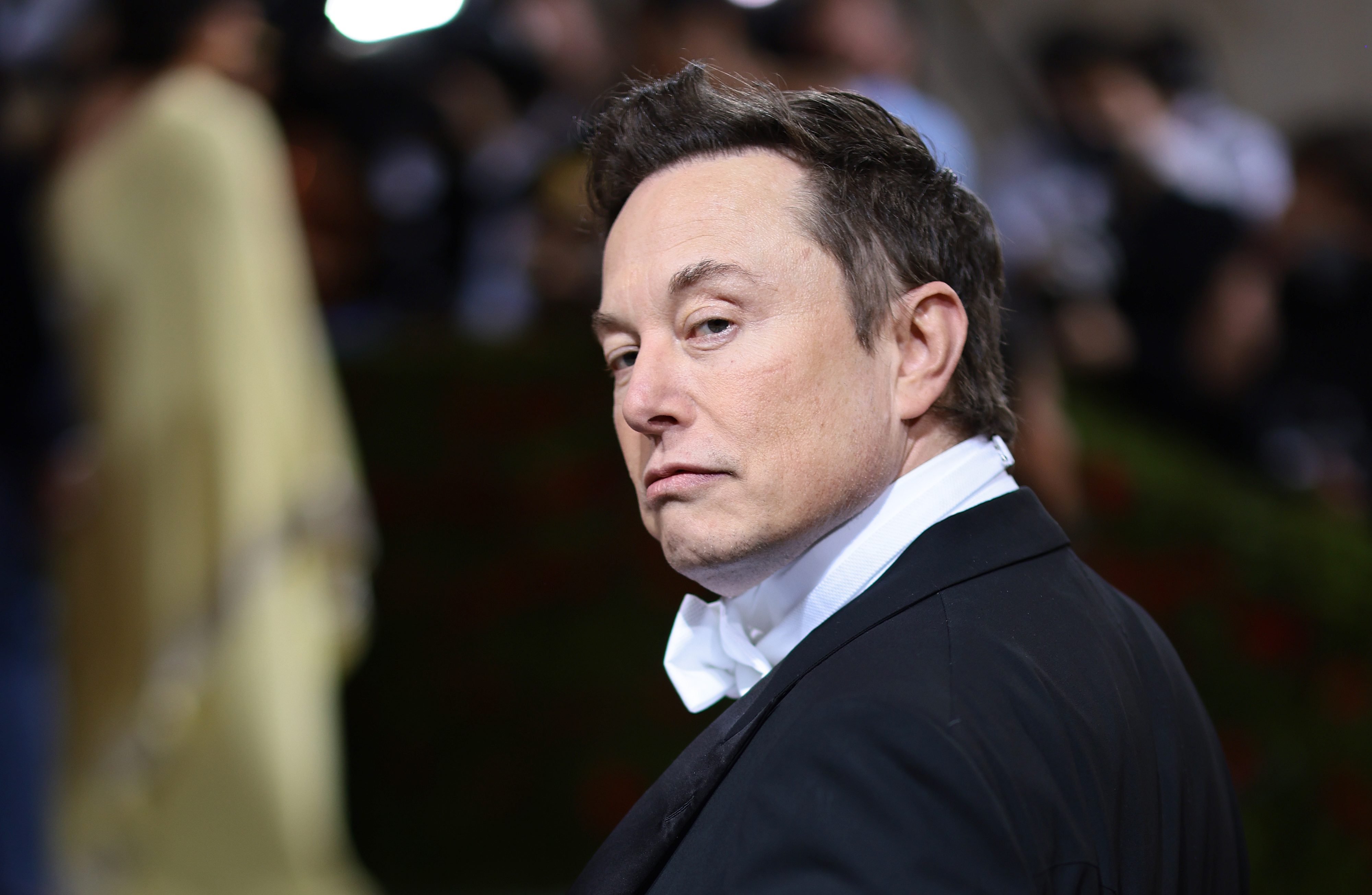 According to CNBC, Musk is expected to serve as temporary CEO of Twitter “for a few months” after his $44 billion takeover of the company is finalized.

That would also mean that current CEO Parag Agrawal, who has only been leading Twitter since November when he replaced former CEO and co-founder Jack Dorsey, is on his way out.

CNBC’s report follows a report by Reuters last month, which said that Musk already has a replacement for Agrawal.

Musk himself indicated that – despite him saying that the Twitter acquisition is not about making money – he plans a number of changes at Twitter. These include charging a fee for commercial and government users, slashing executive and board salaries, and coming up with new ways to monetize tweets.