During the worst days of the pandemic, when people were stuck at home and starving for some form of entertainment beyond streaming yet another TV series, many turned to DIY home improvement projects. With the home now a place for work, school and leisure all at once, the DIY home improvement market has grown so significantly that globally, it’s expected to reach $514.9 billion by 2028-end, up from $333.7 billion in 2021.

South Korean startup Bucketplace, which operates a home decorating and interior app OHouse, is looking to continue capitalizing on that trend with its most recent $182 million Series D round, the startup’s co-founder and CEO Jay Lee said on Monday in an interview with TechCrunch.

As a later-stage company, Bucketplace will use the new injection of funding to accelerate its growth in South Korea and enter into new markets, such as Japan, Southeast Asia and the U.S., Lee told TechCrunch. Bucketplace also intends to hire more tech specialists to help develop an augmented reality (AR) feature to its platform to help consumers visualize products like furniture or décor in their own homes, Bucketplace says.

The funding comes just a few months after Bucketplace acquired Singapore-based online furniture platform HipVan, and Lee said that the company will continue to seek acquisition opportunities and strategic partnerships both in Korea and overseas markets. 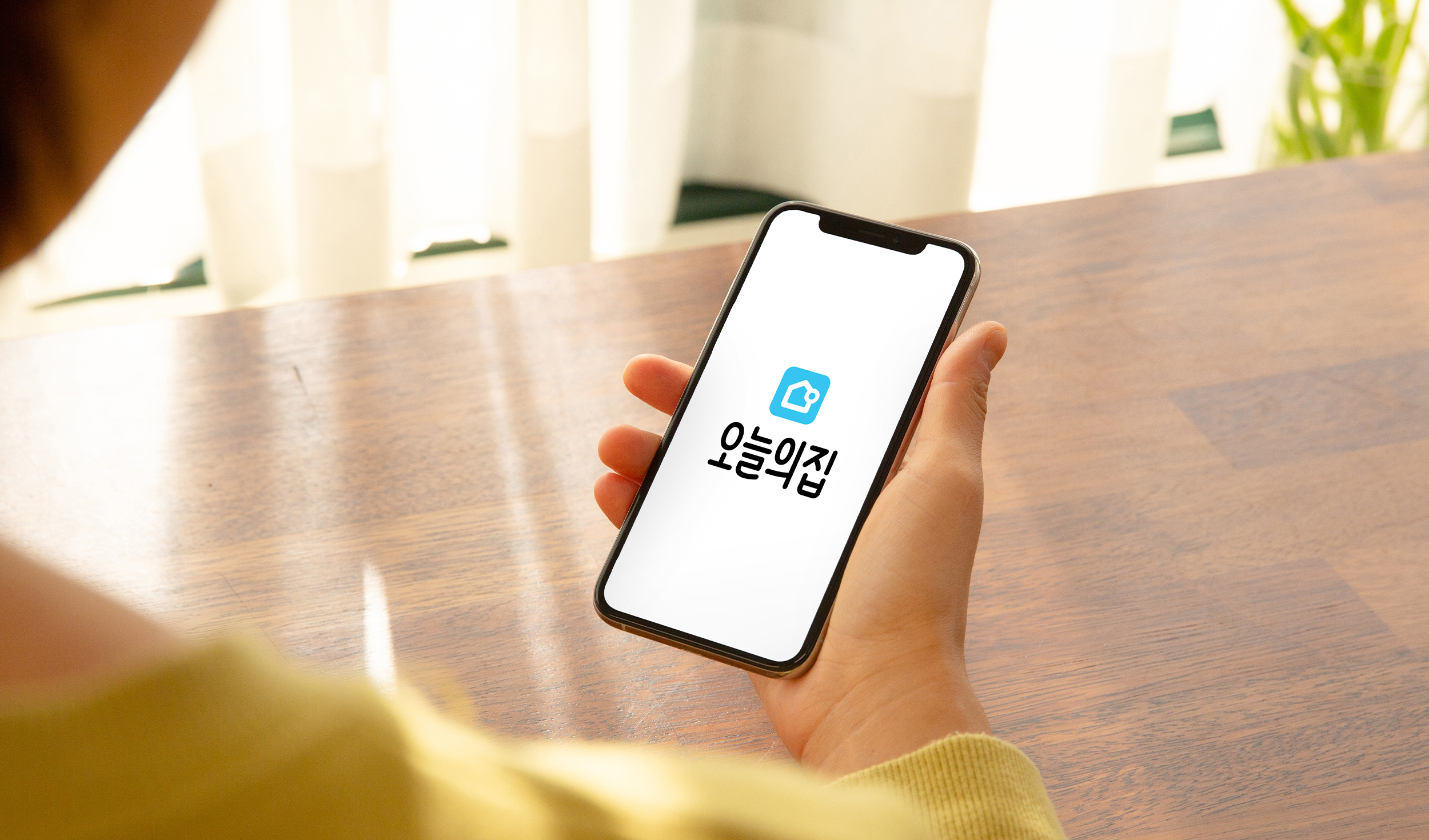 When the app launched in 2016, interior designers and home improvement hobbyists could post photos of their homes to share their remodeling experiences. Users would then peruse a wide selection of posts and purchase items they liked directly from the app. Its business model is similar to Houzz, which also have a slew of online showrooms.

Now the startup aims to offer a variety of services that encompass almost everything involved in the residential space, ranging from home improvement, home repairs and maintenance to furniture delivery, moving services and even a garbage can pickup service, Lee told TechCrunch.

Last June, OHouse launched a next-day furniture delivery service, enabling users to choose the date and time they want to receive the furniture. Additionally, it provides services that help users to connect with more than 5,000 home remodeling firms.

Lee didn’t say when he hopes to release OHouse’s AR feature, but it will involve users uploading photos of their homes to see how a piece of furniture would look within the space. If users want to buy the furniture, then they will be able to just click on it, which will bring them to the sellers’ website, said Lee.

The startup appears to be growing rapidly, with 10 million users visiting the platform each month across the app and website, the company says. Bucketplace also claims that OHouse has been downloaded more than 20 million times in South Korea.

Lee declined to comment on Bucketplace’s valuation, but according to sources familiar with the situation, Bucketplace raised the Series D round at a post-money valuation of around $1.4 billion ( 2 trillion KRW). The latest round, which brings its total raised to about $261 million, nearly doubled the eight-year-old company’s valuation. Bucketplace last raised $70 million in November 2020, at a valuation of approximately $890 million, as reported.