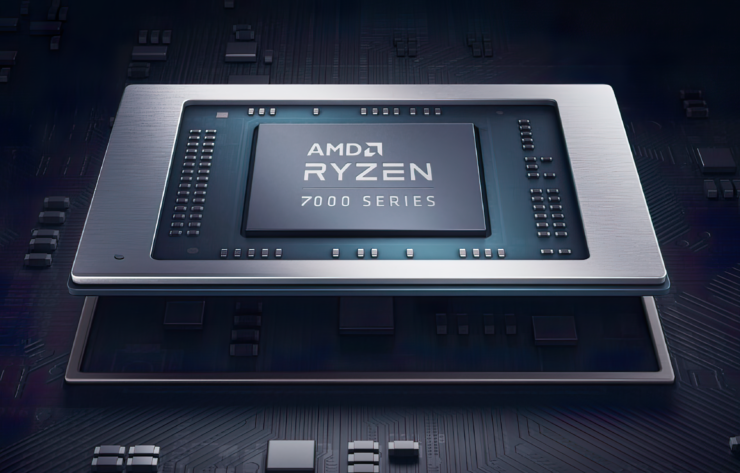 AMD’s Ryzen 7000 ‘Phoenix Point’ CPUs which will be bringing the brand new Zen 4 architecture to thin and light laptops have been spotted in the [email protected] database.

The AMD Ryzen 7000 ‘Phoenix Point’ APU was spotted by Benchleaks and TUM_APISAK. Both leaks come from the same database, which is [email protected] The same database was the first to list down AMD’s Zen 4 Desktop CPUs in 8 and 16-core flavors. While there’s no specific information in the listing that states that this is a Phoenix Point chip, the OPN code ‘100-000000709-23_N’ points out that it is indeed a Phoenix Point SKU. 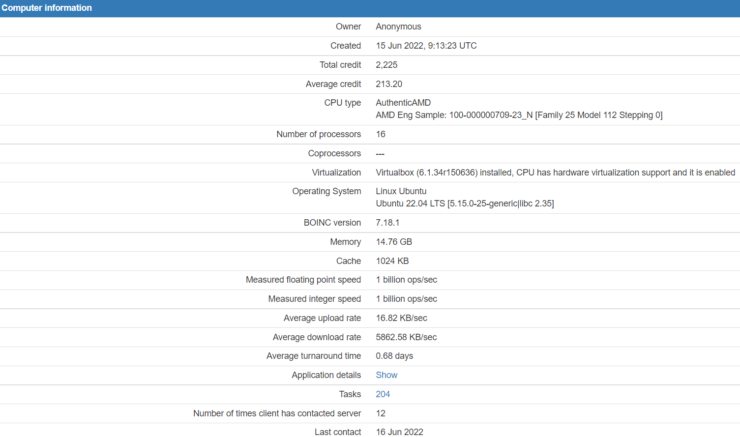 As mentioned by Patrick Shur a while back, the AMD Ryzen 7000 ‘Phoenix Point’ APUs fall under the A70F00 family name while the Ryzen 7000 ‘Raphael’ CPUs fall under the A60F00 family name. Milky [email protected] also lists down the number of processors for this particular engineering sample which is 16. This number is related to the thread count, as such, we will see 8 cores and 16 threads on the particular SKU. The AMD Phoenix Point APUs are expected to max out at 8 cores & 16 threads while Ryzen 7000 ‘Dragon Range’ CPUs will be pushing core counts to 16 on the laptop segment.

As for the previous AMD Ryzen 7000 ES CPU entries at [email protected], we have the following SKUs:

AMD confirmed its Phoenix Point APU lineup which will utilize both Zen 4 and RDNA 3 cores. The new Phoenix APUs will carry LPDDR5 and PCIe 5 support and come in SKUs ranging from 35W to 45W. The lineup is also expected to launch in 2023 and most possibly at CES 2023. AMD has also pointed out that the laptop parts may include memory technologies aside from LPDDR5 and DDR5. 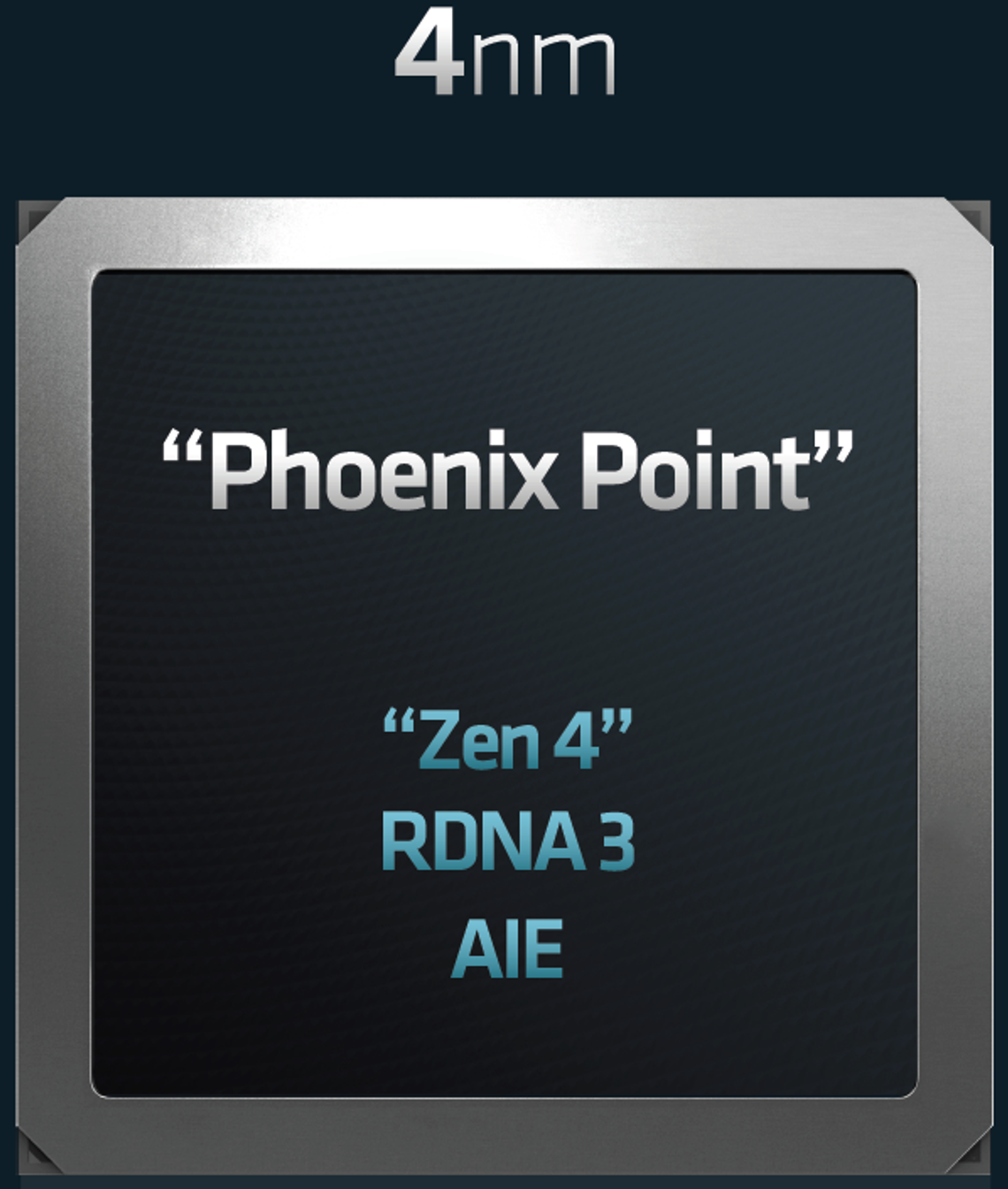 Based on earlier specs, it looks like the Phoenix Ryzen 7000 APUs might still carry up to 8 cores and 16 threads with higher core counts exclusive to Dragon Range chips. However, Phoenix APUs will carry a higher CU count for the RDNA 3 graphics core, uplifting the performance by a huge margin over anything that the competition might have to offer.