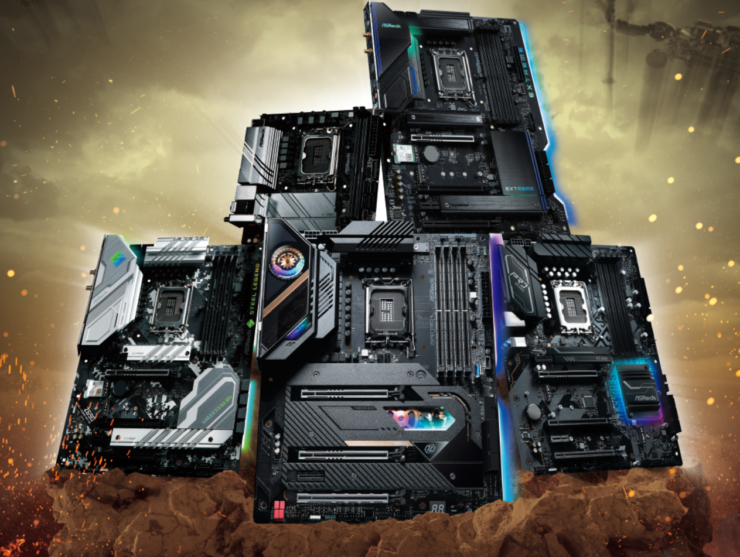 ASRock’s next-gen Z790 & H770 chipset motherboards have leaked out and will be coming in DDR4 flavors too for Intel’s 13th Gen Raptor Lake CPUs.

The motherboard list has been leaked out by Videocardz which includes a total of 12 designs, 9 of which are Z790 and 3 are H770 chipset-powered boards. The Intel 700-series chipset lineup will be including Z790, H770, and B760 series motherboards while H610 will continue to serve the low-tier segment. The motherboards include: 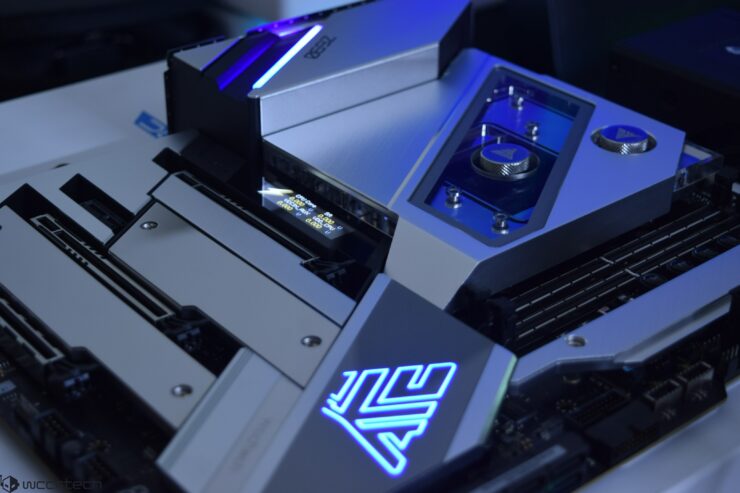 So far, Intel’s B760 motherboards seem to be missing from the ASRock lineup but it has already been confirmed by BIOSTAR in a previous leak so it’s definitely coming.

The Intel Raptor Lake-S chips will also support faster DDR5 memory speeds of up to 5600 Mbps (6500 Mbps LPDDR5(X)) along with retaining support for DDR4 memory as reports suggest. The Intel Raptor Lake CPUs will compete against AMD’s Zen 4-powered Ryzen 7000 lineup which is expected to launch on 15th September.