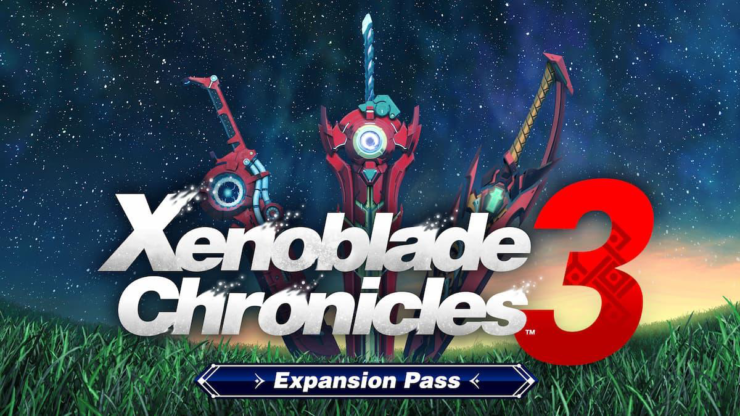 Xenoblade Chronicles 3 was released yesterday, and players are able to explore the game’s vast locales thanks to the Nintendo Switch. A couple of days ago, an Ask the Developers interview was released thanks to Nintendo UK, speaking with Tetsuya Takashi (Senior Director at MONOLITHSOFT), Koh Kojima (Producer/Director at MONOLITHSOFT), and Genki Yokota (Entertainment Planning and Development, Production Group no.2).

This interview included various topics ranging from their development process to the game’s guide functionality and the Expansion Pass.

One such topic was the aforementioned Guide feature’s necessity, to which Yokota said, “Members at Nintendo also had the same concern. We want players to take detours, but having this system might discourage them from doing so. However, we thought we should be able to meet the needs of those who want to proceed playing the main story of the game quickly. As a side note, the guide not only points out the destination but also marks it with a pillar of light to make it easier for players to find even from a distance.”

Something else to note is the availability of Xenoblade Chronicles 3’s Expansion Pass. The recently added Update 1.10 gave users access to Expansion Pass Vol.1. The Expansion Pass, which is purchasable right now, has additional content in the form of new costumes, valuable items, and more. Each volume’s contents, as well as release dates, can be seen below:

Regarding this new Story scenario, Takashi explained that this new segment is going to be more ambitious compared to the rest of the DLC that’s going to be released. Nintendo’s head of Entertainment Planning & Development Department at Production Group No. 2 Genki Yokota explained that the new Story scenario would be as large as that of Xenoblade Chronicles 2: Torna – The Golden Country.

As a reminder, Torna – The Golden Country was a massive expansion to Xenoblade Chronicles 2 that added almost 38 hours of content for completionists (and about 17 and a half for those just experiencing the story). For context, Xenoblade Chronicles 3 is already between 60~70 hours for just playing the game’s story (and possibly nearly double that for completing everything).

To close out the interview, the fate of the Xenoblade Chronicles series could very well continue after Chronicles 3’s Expansion Pass. When asked about this, Yokota responded by saying, “Yes, it will still go on! I want to keep it going as long as possible!” Where the series goes after this, though, isn’t certain, but the series is absolutely still going.